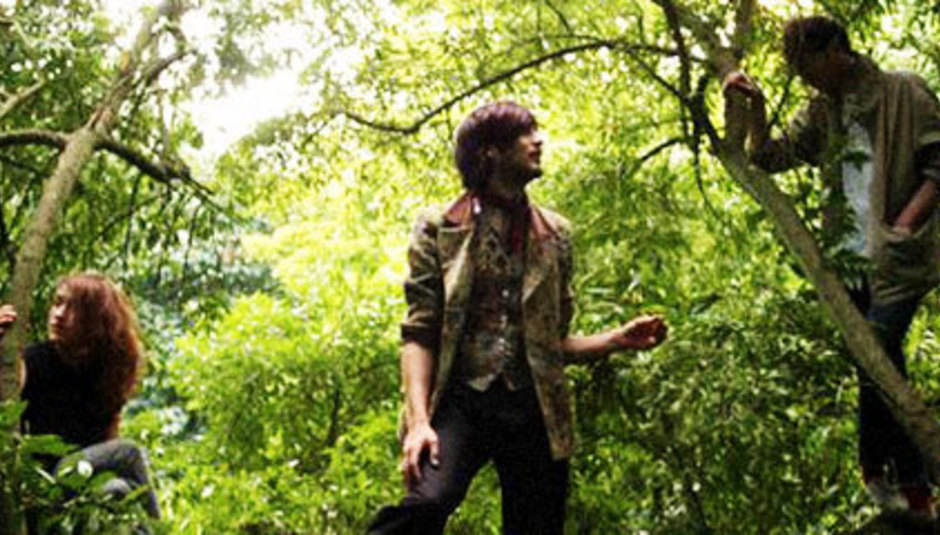 This year's Industry festival In The City is fast approaching, with the date for the Manchester-based event being just little over a month away.

This year's ITC is the first of its kind in that 'live' wristbands will be available to buy giving you access to the various gigs and shows that are taking place across Manchester's fabled clubs, pubs and bars.

ITC takes place in Manchester on the October 18, 19 and 20 - in a whole array of venues. Performing that weekend are:

Which is an awful lot, and let's not forget our own stage at the Manchester Deaf Institute, which will be a double celebration as it coincides with our ninth birthday. Bloody hell, nine eh?

On our stage will be what we think are some of the best talent around, naturally. We have:

So, if you're at all tempted by that line-up then pop along to In The City to sign up for your Early Bird ITC Live wristband for the sum of just TWENTY POUNDS STIRLING.