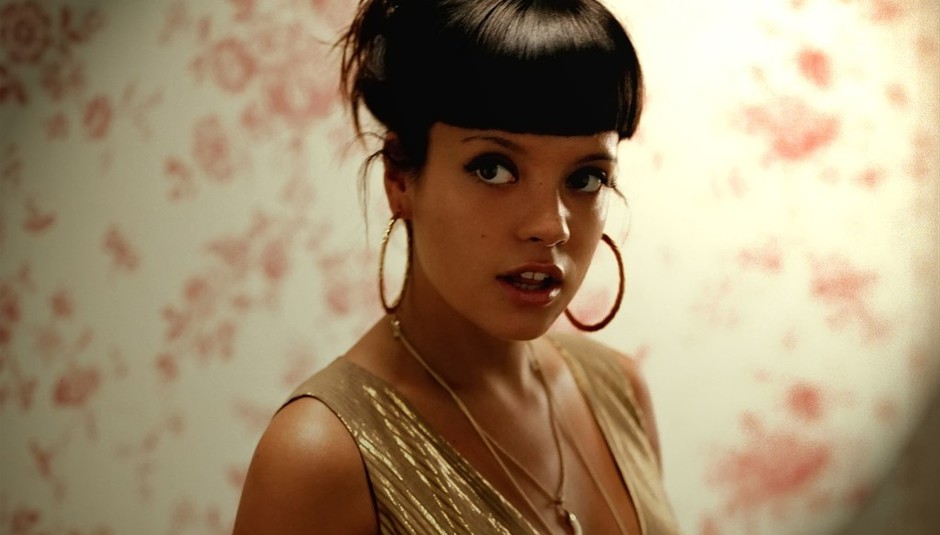 Lily Allen vs. Radiohead vs. Patrick Wolf vs. The Man

Femme-popster and voice of a broken generation Lily Allen has entered a ferocious war of words with indie darlings of the world over Radiohead, over the damage caused by ILLEGAL file sharing to the music industry. Except it's not really been that ferocious, nor has it been a war of words (via NME.com).

Regardless, the 24-year-old Allen wrote on her Myspace blog what she thought about illegal filesharing in a post titled "My Thoughts on File Sharing". Read it over there if your eyes can stand the white text on black background. Ouch.

What she wrote in the blog was:

"I havent written on here for a while but I've taken the time to write this as I think music piracy is having a dangerous effect on British music, but some really rich and successful artists like Nick Mason from Pink Floyd and Ed O'Brien from Radiohead don't seem to think so. Last week in an article in the Times these guys from huge bands said file sharing music is fine. It probably is fine for them. They do sell-out arena tours and have the biggest Ferrari collections in the world. For new talent though, file sharing is a disaster as it's making it harder and harder for new acts to emerge."

Perhaps she has a point. It's easy to negotiate from a position of strength, having made your name, career and fortune in the times where a Top 10 record would sort you out pretty nicely for a little while at least, adding in the odd single or two into the mix.

Allen was criticising an article which featured in The Times where the Featured Artists Coalition (including Billy Bragg, Nick Mason and Ed O'Brien of Radiohead) were critical of the government's recent plans to cut off the internet of illegal file-sharers and downloaders.

"The Featured Artist Coalition also says file sharing's fine because it "means a new generation of fans for us". This is great if you're a big artist at the back end of your career with loads of albums to flog to a new audience, but emerging artists don't have this luxury. Basically the FAC is saying 'we're alright, we've made it, so file sharing's fine', which is just so unfair to new acts trying to make it in the industry."

And now the cape-less Patrick Wolf has said he is supportive of Allen's stance over file-sharing. In another MySpace blog post (yeah, people still use it, evidently...) he said:

"I have been really inspired by Lily writing on her blog. I can only do my best in saying I am on the same ship as you all and the ship is sinking. But what is life without hope! Let's start a new future... think about where all the lovely music comes from."

Their mess to sort out?