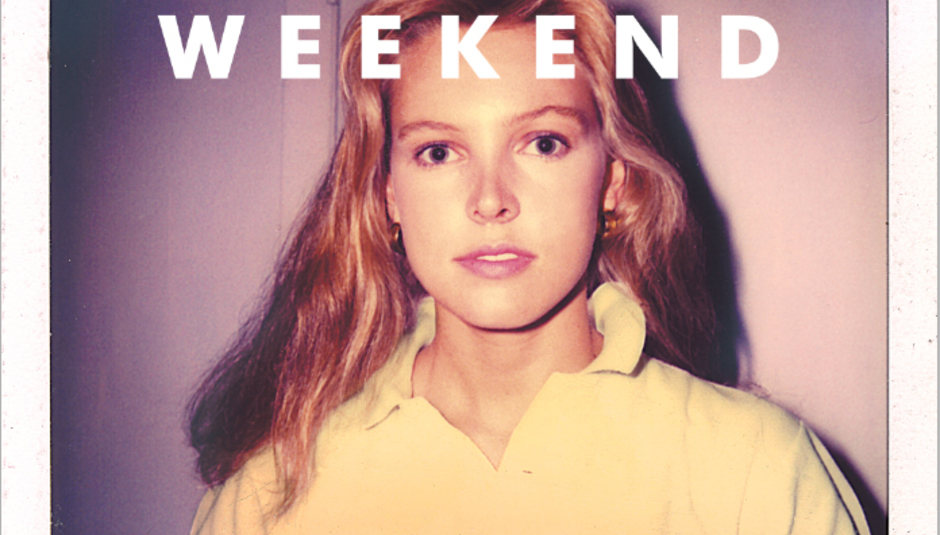 You may have noticed an ad on this and a few other websites in the last week. It was the one with the young 'n' American lookin' girl wearing a Ralph Lauren shirt. She looks a bit waxy. It was seemingly an advert for nothing, yet we all know that an advert for nothing is never going to exist. After a while it directed you to this website. It was all a bit puzzling.

But now it all makes perfect sense, or at least more sense than it was otherwise making at the time. It's all to do with those nasty blighters Vampire Weekend. It's about their second album, Contra.

Contra will be released on January 11 2010 in the UK via XL Recordings, one day before it comes out in the US. SUCKERZ! Good news for fans of afro-pop, or perhaps not? What the hell is afro-pop? It's not a combination of words I'd use to describe them. Indie-pop works fine.

And, the front cover looks like this, we believe:! So that's January 11. Quite a way off yet but excited much? Or thinking "overrated, much"?

Lily Allen vs. Radiohead vs. Patrick Wolf vs. The Man