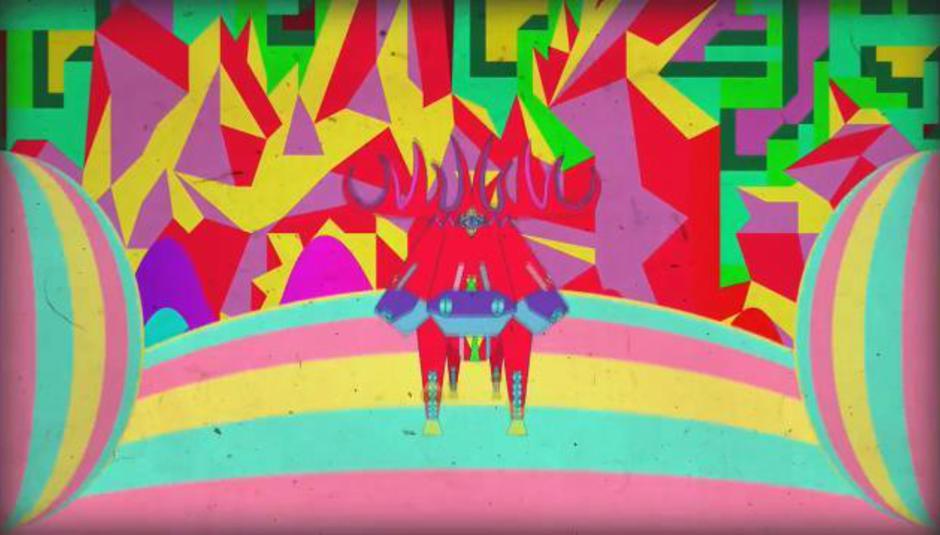 So, we told you that we were going to have the video exclusive/premiere for Tubelord's new single 'Propeller'.

We gave you the back story about their ambitious project which involves about a million different cover arts for the aforementioned single, with lead singer Jo Prendergast giving us the run-down behind the inspiration for the whole shebang.

We even told you a little bit (Jo did go into a bit more depth, to be fair!) about their upcoming album, Our First American Friends, which is out on Hassle next month.

Jo said, of the album:

"3 songs for the album were written a week before we begun recording, I was writing the lyrics whilst sitting on the District Line on the way to Hammersmith to record the vocals and we didn't have a clue who was going to be putting the record out when we were recording...So the process was quite turbulent but progressively constructive in uncovering how all three of us work well and not so well when under pressure. Dave ate too much bread. Expect to travel through time when listening to the album."

So. Here it is. You can watch the video exclusive for Tubelord's 'Propeller' below. By clicking that play type buttony thingamy. Go on, then!

If you fancy catching the guys live, you can do so at the following places and days:

& = with This Town Needs Guns