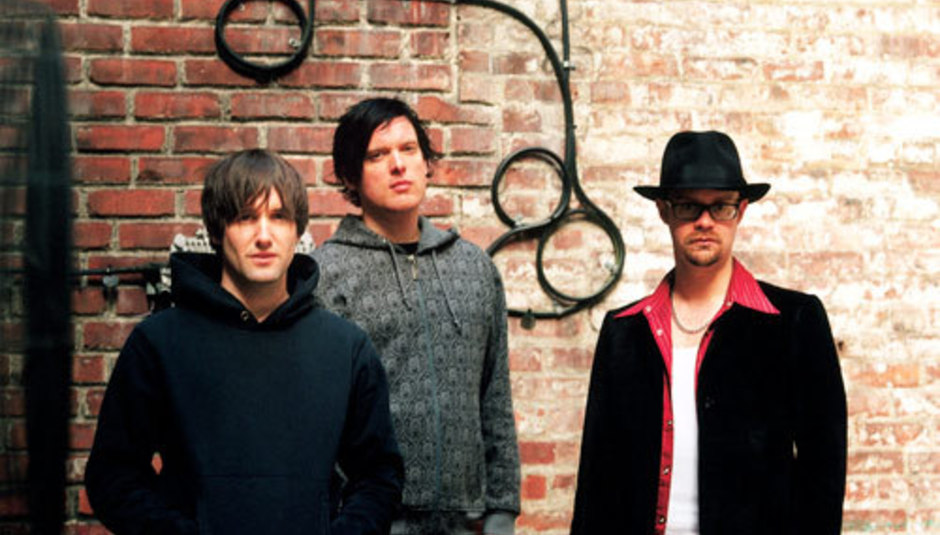 A is for Aldershot: Ash plot alphabetical tour of the UK and fortnightly single release

One-time indie-rock gods Ash have announced a 26 date tour of the UK, scheduled for October and November. The 'interesting' part is that each one of the 26 dates represents a letter of the alphabet.

But where, you ask, in the country are they going to find a big enough place beginning with Z to hold them and their fans? You'll just have to scroll down to see that, we're afraid.

We will let you know that they've ABSOLUTELY copped out with 'X' though. Exmoor. Better than Exeter, I guess. Not that they had any choice, but it's such attention to detail which lets them down.

Anyway, here's there journey through the alphabet and the UK.

Tickets to all shows go on sale from Thursday August 27.

The tour will, in a roundabout way, be promoting the band's A-Z series of singles, starting with 'True Love 1980' on October 12. 25 other singles will be released on limited edition 7" and digital download, with one being released every fortnight over the next year (26 X 2 = 52 = one year).

Anyone else think that Upper Norwood is slightly dubious? Will Michael Palin be a shoo-in to present a TV series along the same lines on the BBC?