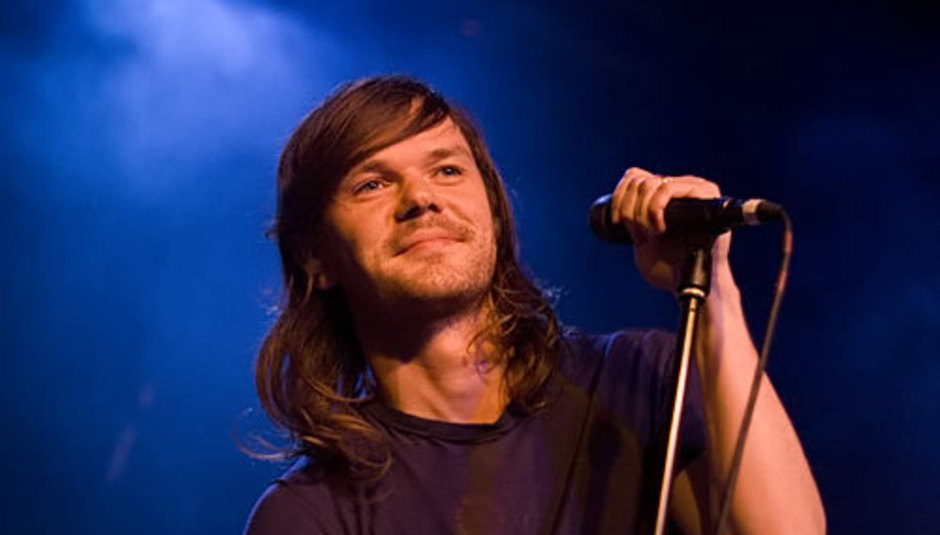 Idlewild's seventh studio album, Post-Electric Blues, will get its proper official release on October 5, the band have announced. The Scottish indie-rock stalwarts released a limited edition of the record earlier this year in June, but the upcoming release will 'feature' two bonus tracks not present on the limited edition.

Those two songs are 'Take Away The Night Time' and a demo of 'Take Me Back In Time'. We say 'feature' because they aren't actually featured in the traditional sense, but will be available for download once the copy has been purchased.

As is the usual procedure, the release of Post-Electric Blues will be preceded by a digital single, 'Readers & Writers' on September 28 which will also include an extra track entitled '(The Night Will) Bring You Back To Life)' which also happens to be another demo.

They're also going to be on tour around the UK this Autumn. Consult the following dates for the relevant times and places: