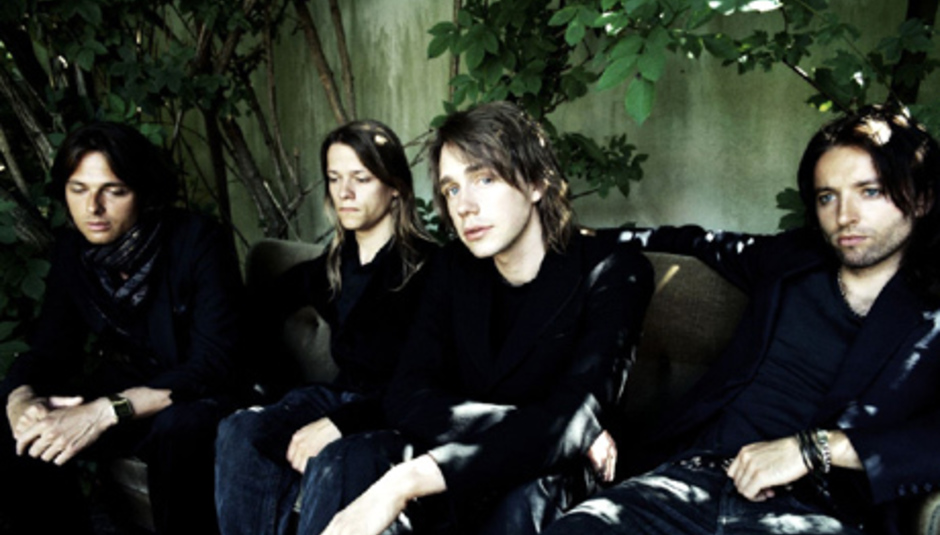 Making up the installation will be still and cinematic items plus a performance from the band on one of the nights. Mew are one of those bands significantly on the arty side of the spectrum, as the video (below) for 'Introducing Palace Players' shows.

That video is the first in a trilogy of videos for album singles directed by Martin De Thurah. The next two - 'Repeaterbeater' and 'Beach' - will be premiered at the show on the third night of the installation.

The installation will be showing the de Thurah videos for the duration, along with other Mew videos and images and stills from the current album. Goodies for purchasin' include limited edition videos and the usual musical formats.

The Mewseum will be open from August 29 - September 3 with admission being free.

In other Mew related news, their new album No More Stories is streaming on their MySpace in full at the moment, ahead of its August 25 release.

Catch 'em in the UK on these dates: