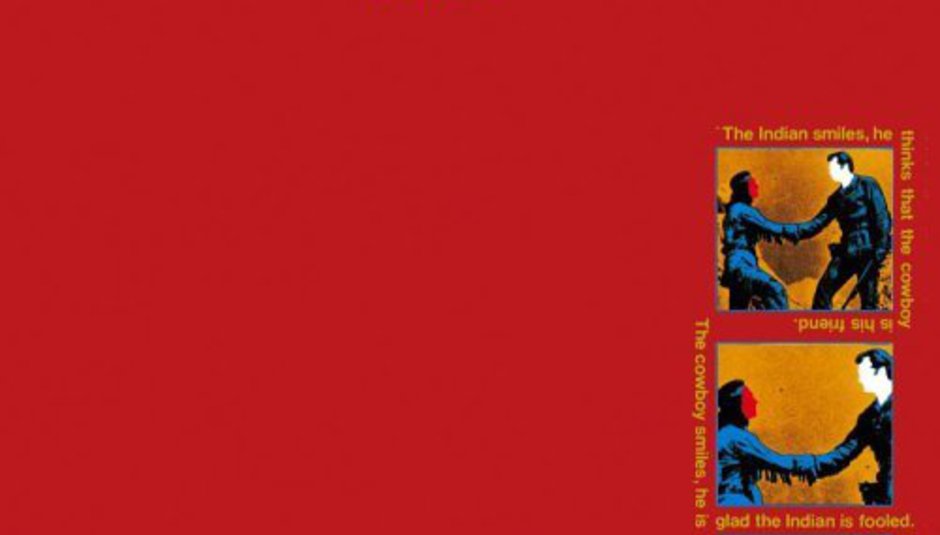 Post punk pioneers Gang Of Four are giving away an mp3 of 'Glass' taken from their seminal record, Entertainment, which turns 30 this year.

And to celebrate the 30th anniversary of the aforementioned album, they're also playing a secret, invite-only London gig (where else?!) at an as-yet-to-be-revealed venue on August 24.

To get yer grubby cyber paws on the mp3 of 'Glass' simply click here and the rest is fairly simple, as long as you have an email address.

To be in with a chance of winning a ticket to the secret London show, visit NME.com, who are giving away 50 tickets to the event. Again, the rest is fairly straightforward.

You may remember that the original line-up of Gang Of Four reunited in 2004, but the full reformation lasted until May last year when Dave Allen and Hugo Burnham left the band, eventually being replaced by Thomas McNeice and Mark Heaney. [Insert 'Gang Of Two' joke here.]

Meanwhile, they're playing a four-date 'tour' of the UK in September. Dates below.