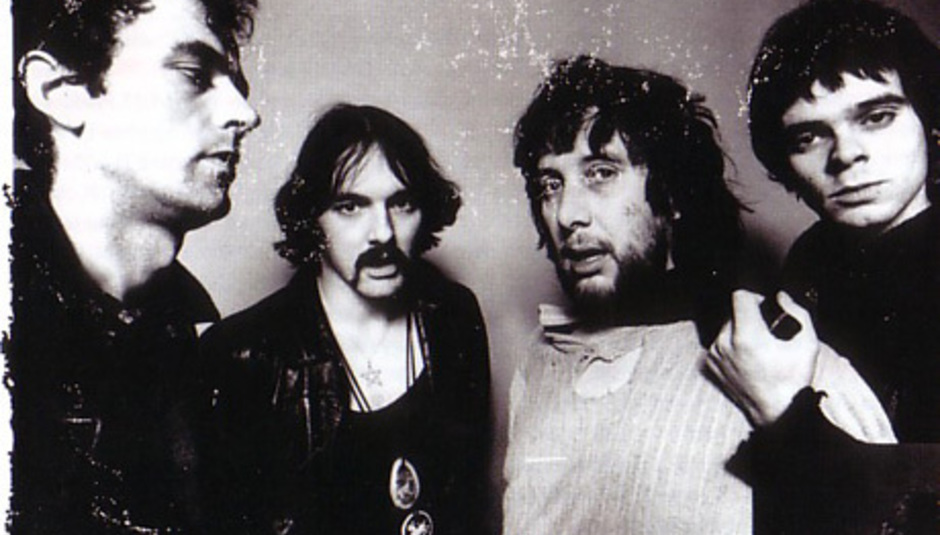 EMI are to team up with the BBC in digitally releasing a helluva lot of previously unreleased BBC Sessions and concerts from artists such as The Stranglers, The Skids, Rich Kids and Gang Of Four.

Covering the period from 1981 and taking in the genres of post-punk, Two tone and punk, many of the sessions were recorded at the BBC's Maida Vale studios under the guise of the John Peel Sessions. These will all be available to purchase online.

See below for the full release schedule and listing:

To be released on September 14:

To be released on November 9:

To be released on December 7: