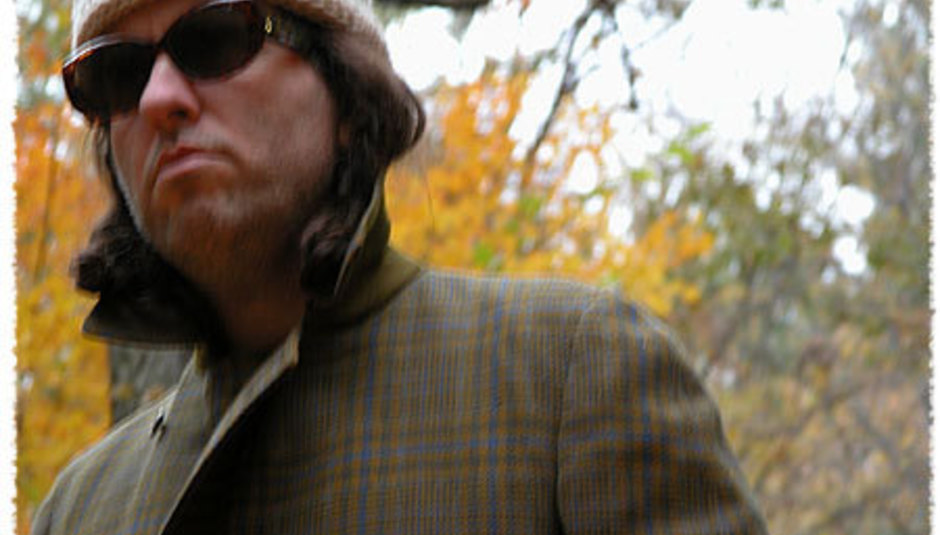 Miracle Legion didn't emerge from the Eighties the most famous of all the original college rock bands, but even if you've never heard of the Connecticut alt.rockers, you only have to look at the names assembled for new tribute album Ciao My Shining Star to see the on time Rough Trade signatories were something pretty fucking special.

From peers like Michael Stipe, Dinosaur Jr and Frank Black to musicians of the next generation - notably Thom Yorke and The National - this collection of new covers, due Sep 14, is basically an indie nerd's dream.

It's also for a good cause, being conceived as a tribute to the wife of frontman Mark Mulcahey (pictured), who died suddenly last year. All proceeds go direct to Mulcahey, who is faced with the unenviable task of supporting a young family alone while attempting to maintain a solo career that last yielded fruit with 2005's acclaimed In Pursuit Of Your Happiness.

And even if you're some sort of stone hearted person, then DiS can confidently tell you this thing is good; Yorke's 'All For The Best' in particular is everything you'd want it to be, glitchy minimalist melancholy unexpected ripped into by a huge, detuned guitar quite unlike anything off The Eraser - if we're very lucky we'll get it at Latitude.

There'll also be a further 20 tracks from the likes of AC Newman and Laura Veirs made available digitally.

PS We are not sure if it's that Unbelievable Truth, the singer sounds more American than we remember Andy Yorke. Though we don't remember Andy Yorke terribly well. [EDIT: it IS Andy Yorke's Unbelievable Truth! The PR got in touch to tell us so and everything. Apparently it was recorded some years ago. The PR notes that Yorke Jr provides backing vocals for Yorke Snr's track, and that Andy had a solo album out last year. PR also suggests he's rather more favourably received in the US than back at home these days. DiS's principle recollection Andy Yorke is going to an UT gig as a teen and being quietly livid when first ever girlfriend described him as 'hot'. MAYBE YOU SHOULD HAVE THOUGHT ABOUT THAT, ANDY]