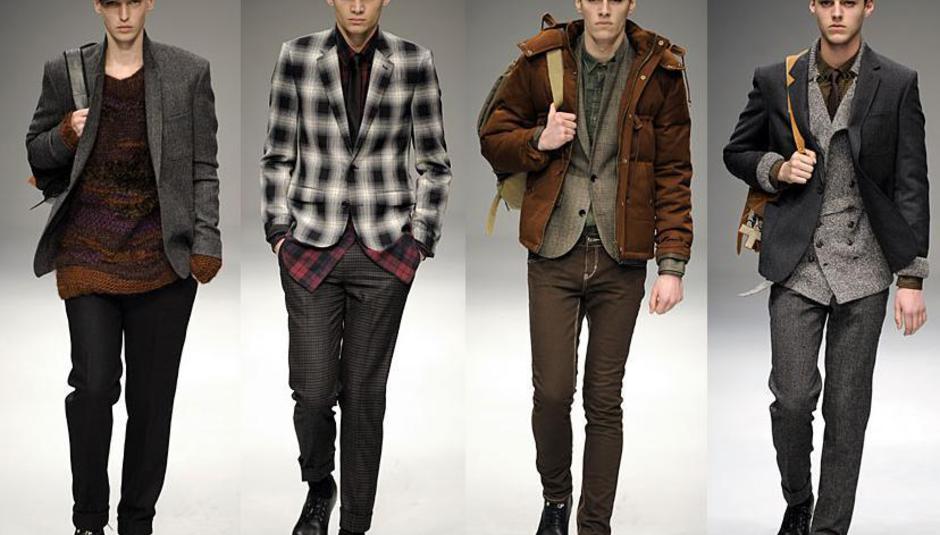 Clothing giant Topman (Topshop! whatever...) have linked up with general music retailers Rough Trade, in a move that will see music being sold in in Topman stores, The Financial Times reports.

Topman, owned by uber entrepreneur Philip Green's (pictured below with Simon Cowell and an unknown lovely with weird eyebrows in the background) Arcadia Group, will initially limit the link-up to the Rough Trade Retail Group to its main store on Oxford Circus, London. “[it] supports Rough Trade’s belief that the CD format is as popular as ever [and] that it is largely the poor high street retail of CDs that is to blame for declining sales on this format."

It seems that this collaboration will involve a RT outlet in Topman stores, obviously selling music and stuff. Pretty much a captive audience situation, hoping for opportunistic buying from the people who think "I'll go and get the Animal Collective record. And maybe a plaid shirt". Or perhaps vice-versa.

With business almost booming for Rough Trade - up 30pc in the first quarter of 09 - it's a move that surely makes sense. Plenty of it.

Topman stores are oft derided by many at their 'excessive' use of mainstream indie. Other people maintain a more cool exterior whilst shopping before wildly exclaiming "OMG they totally played Squarepusher in Topman and I nearly exploded". Or something.

We should see the first Rough Trade outlet in the Oxford Circus Topman by October if all goes to plan.

A while back we had a little Rough Trade Week. Click here for all those related articles.

DiScuss: A puzzling move, or just good business sense? What Rough Trade artists would you like to hear more of in Topman...Jeff Lewis perhaps?