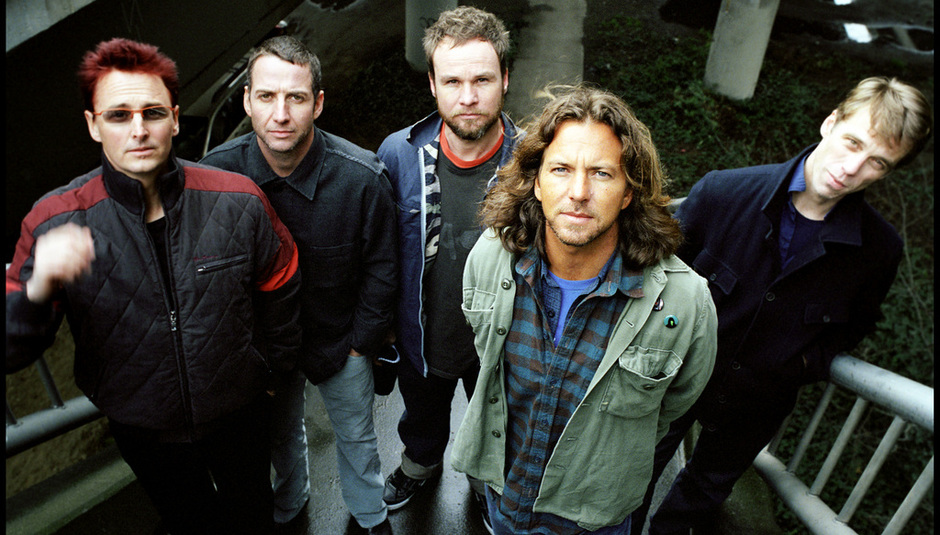 LEGENDS OF ROCK and slightly-more-middling-than-their-counterparts Pearl Jam are to release their new album, Backspacer in September.

The album - the band's ninth studio album - is to be released on September 21 through Universal/Island, their first with that particular label.

The band chose to go back to working with Brendan O'Brien for Backspacer, and it will be O'Brien's sixth record with the band with Vs., Yield and No Code among the others.

Some of his other, more recent, work includes Mastodon's Crack The Skye and Working On A Dream by The Boss.

If you fancy going for the whole stadium-rock shtick, you can catch Pearl Jam in Europe on these dates: