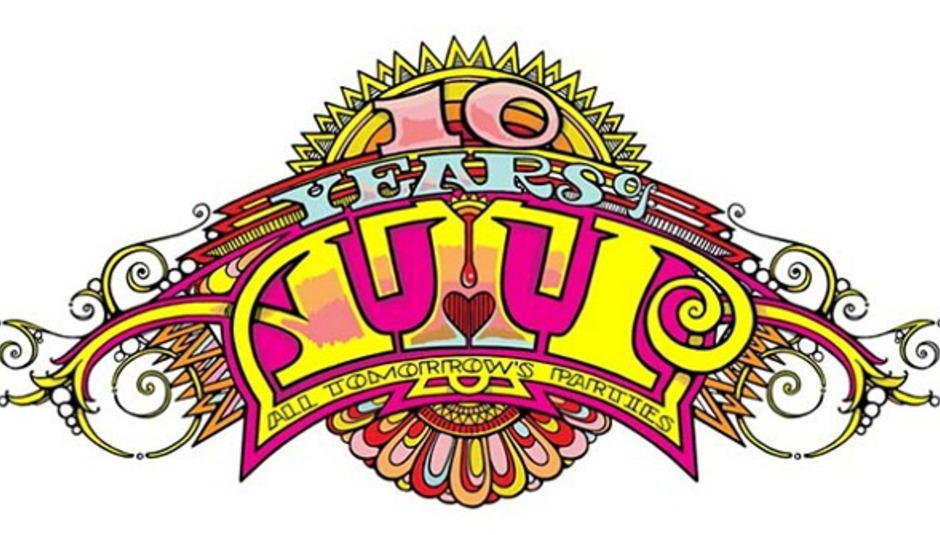 Hands up if you were expecting this. No, thought not. Us either. Purveyors of fantastic musical events ATP are going to celebrate their tenth birthday with a special weekend in December - in addition to the Nightmare Before Christmas.

It's a a look back on the bands that have made ATP become GreATP in the last decade, and the line-up so far reflects that.

For those who want to book a gigantic chunk off work, there's also an opportunity to stay on site for the days in between and create your own entertainment. Three card brag, anyone? The days in between will cost £100 and will be available in four-berth chalets.

As ever, ATP are running their Early Beard scheme for tickets which means that currently tickets are available for people who have already bought MBV NBC tickets for a £20 discount. These prices will be £140 per person for room only and £150 per person for self catering.

Tickets go on general sale on Monday June 22, and there's also a small amount of Early Beard tickets available at £10 discount for that.

Also, fear not those who are eternally povoed and can't come up with the dosh in the next fortnight, ATP have taken you into consideration too, with their instalment ticketing scheme.

They are offering a limited number of 4 berth apartments, both room-only and self-catering. These are to be paid for with a small deposit up front, and the remaining balance due by the end of September. Both come with a booking fee of £7.50 per person. These apartments will be sold at £160 per person room only or £170 per person self catered.

For full info and tickets visit the official website and See Tickets.

In other ATP news, the feature length documentary film about ATP (self titled) is due to be released on September 21.