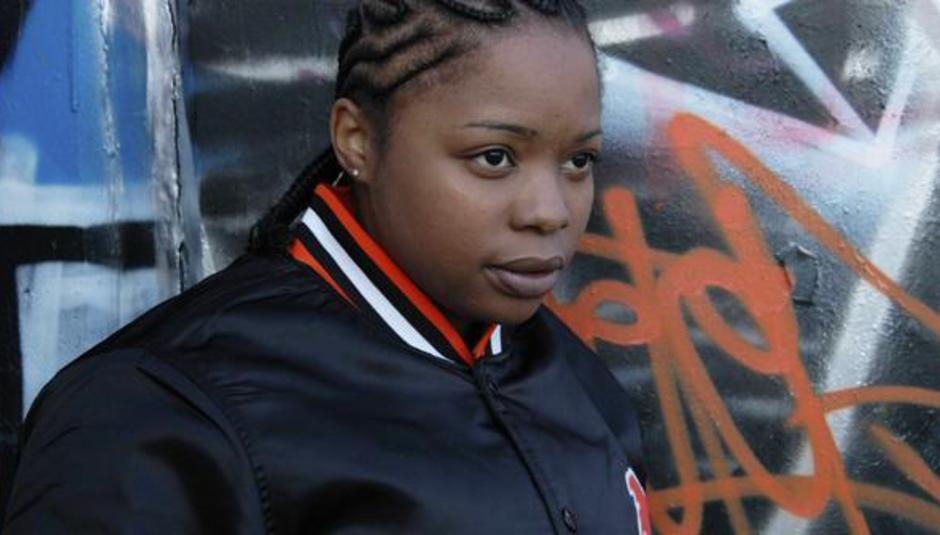 Glastonbury and the BBC go hand in hand. If you didn't attend in 2004, you probably watched Macca and wished you did. If you were there in 2005, you probably thought "I could've stayed at home with my red button and NOT had to hire the Navy SEALS to retrieve my car keys". Either way, it's a match made in Pilton.

Regardless, this week is a Glasto preview on DiS, and the BBC have just announced their Introducing line-up for the festival, to be played on the Park Stage over the four days.

As the jingle (probably) goes, it features the best in unsigned talent. Such as: The Heroes, Louise Golbey, Speech Debelle, Colorama, Coff, Two Door Cinema Club, Kidbass, Rogues, Goldheart Assembly, Essay Like Nephew, Fists, Life In Film and buckets more over the space of four days. Click the above artist names for their MySpace accounts.

If you want a bit more information on the Introducing lineup, then listen to the world's second-greatest Welshman, Huw Stephens, announcing it all here. Yes, it's Zane Lowe's show, go to around 50 minutes for Huw's lowdown.

Not only content with this year's Introducing line-up, there's also a place for you or your band to submit entries for next year's bill. Do that here. Yeah.

Bands that graced the Introducing stage last year were: Sky Larkin, The Ting Tings, Fight Like Apes, The Brute Chorus, Jonquil and Threatmantics.

If you've not already navigated well and truly away from this page due to the above hyperlink frenzy, watch some of their performances here.