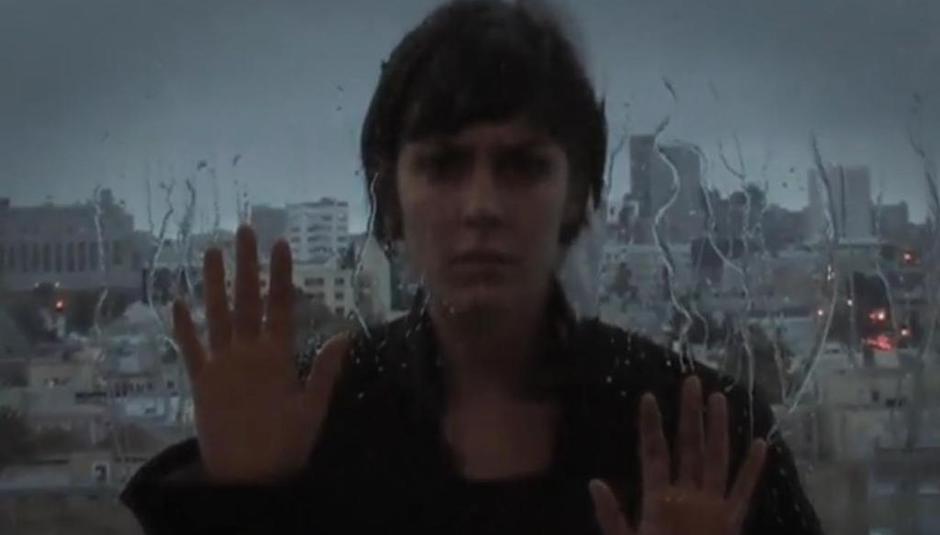 We love D.M Stith. We so do. We love his fantastically weird, warbly and almost spiritual folkish stylings.

Natasha Khan, aka Bat For Lashes, is also of this opinion. So much so that she's asked David Michael to support her at the upcoming Somerset House gig, on July 16.

Though that particular show is sold out - a bit of a shit if you don't have tickets, admittedly - he's got his own headline date a few days later at the Hoxton Square Bar & Kitchen.

In the meantime, you can watch the video for 'BMB' below and/or download the 'alternative version' of 'BMB' here, taken from the BMB EP.

Get your tickets for the Hoxton show from See Tickets. Read the review from the last time he played Hoxton here and read the review of his debut LP Heavy Ghost here.