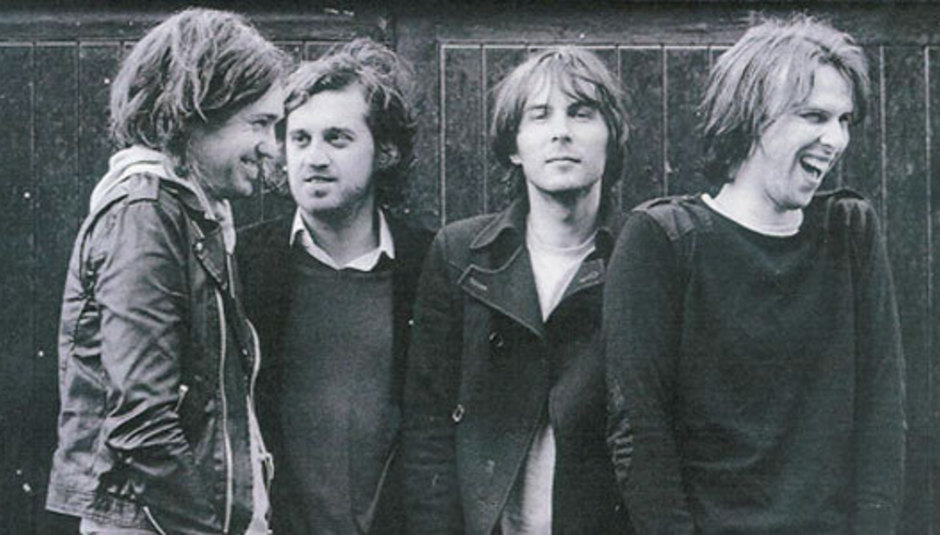 With their current UK and Europe tour not even finished, French electro-tinged, indie-popsters Phoenix are set to return to these shores in October for a five date stint.

The four-piece recently released Wolfgang Amadeus Phoenix and some eager critics may already be pencilling this in for End Of Year Lists.

Even if it doesn't make it into those, it'll be in some "we're half way through the year, so here's we'll do one" lists though, surely.

Anyway, before the new dates, here are the currently announced, ongoing ones for this summer in the UK.

And here are the NEW dates:

Plenty of academy action for you there.

Meanwhile, during Grizzly Bear Week on DiS, fronmtman Ed Droste spoke to Phoenix for our Artist 'n' Artist feature. Listen - it's an audio clip! - to the results here.