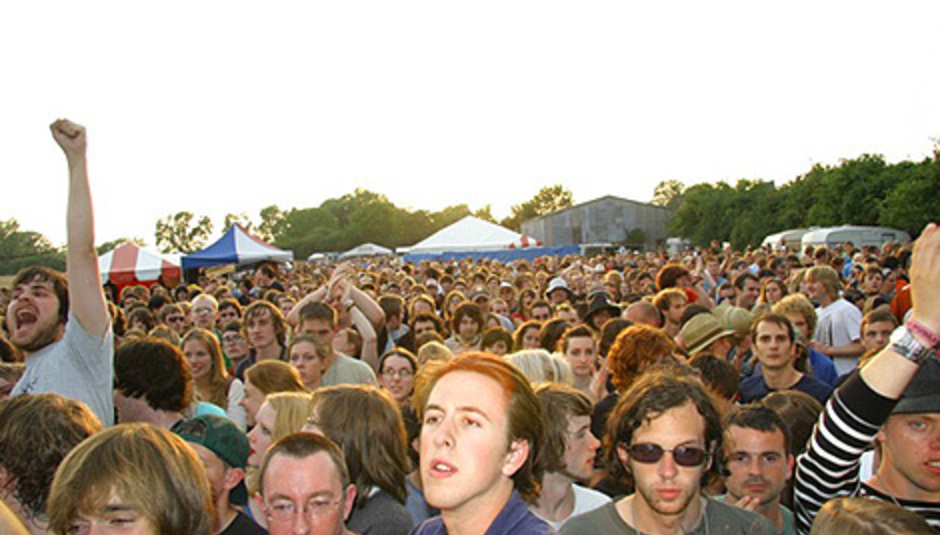 Joyous times to be had festival goers, as Truck have announced the second delivery of bands to be added to their already pretty damned good line-up.

Kendal's finest, Wild Beasts, We Were Promised Jetpacks, White Belt, Yellow Tag and Wintersleep are the most "W for Wonderful" artists to be stuck onto the bill.

Elsewhere, The Joy Formidable, Vieux Farka Toure, Hjaltalin and A Place To Bury Strangers all join in on the fun, whilst Damo Suzuki will play a 90-minute improvised set at the Oxfordshire indie festival.

Truckers Of Husk are so far winning in the "most aptly named band to play Truck 12" category. Nailed-on faves, I'd say.

As Truck is based in Oxford, they've decided to honour this with an 'Oxford Day' which is to include performances from Supergrass, Dive Dive, and The Candyskins.

Tickets are priced at £70 for the weekend and can be bought from We Got Tickets, Gigantic and See Tickets. Tickets can also be bought from Rough Trade East and local shops.