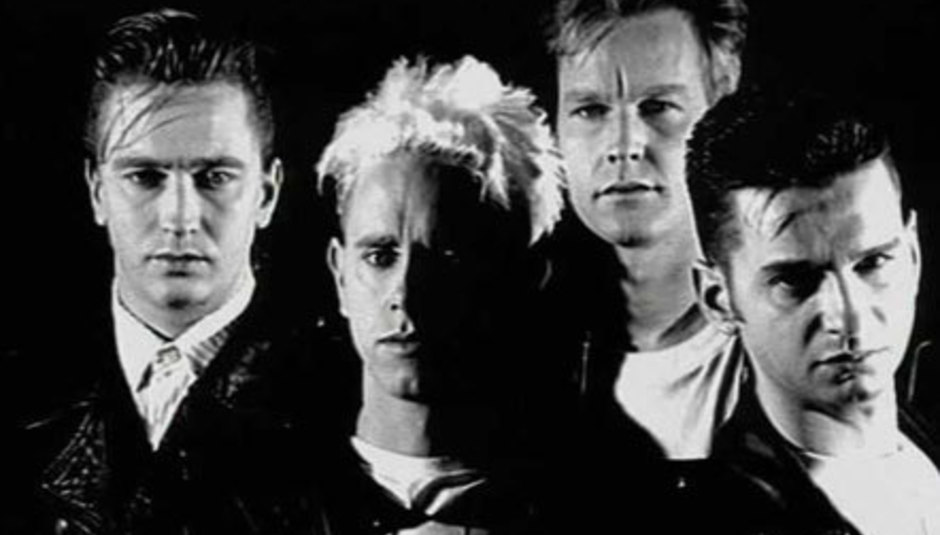 Following Dave Gahan’s severe bout of gastroenteritis, he has been told to rest under doctors’ orders. The show will be rescheduled to a new date, which will be announced shortly.

It's not been a good week for fans of middle-aged rock stars this week, with Morrissey cancelling the first of three of his shows at the 02 Academy in Brixton.

It is unknown whether there is any link to playing at 02 sponsored venues and illness. Beyonce Knowles played at the 02 Arena earlier this week with little ill-effect.