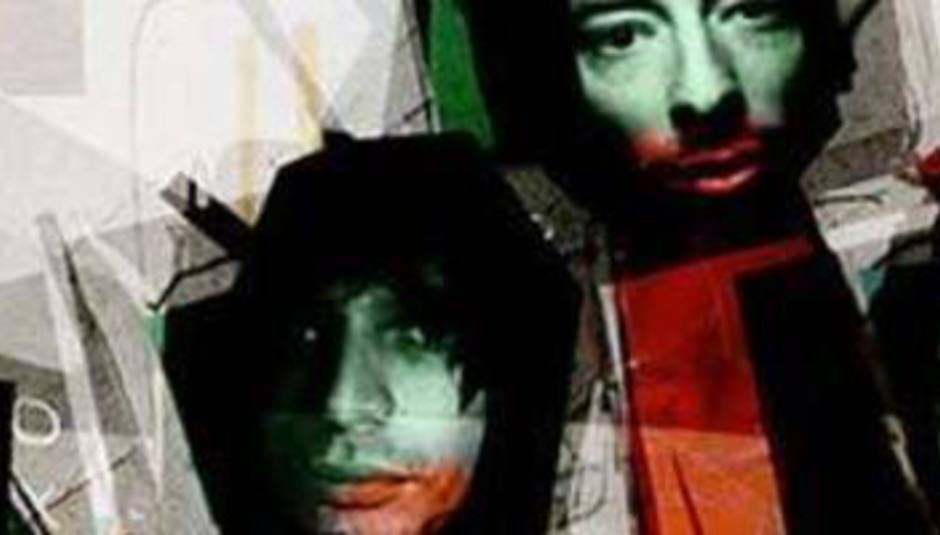 British giants of indie music and recent champions of good causes, Radiohead, have revealed they are working on the follow-up to 2007's In Rainbows.

Speaking at The Great Escape festival in Brighton, bassist Colin Greenwood said the band have returned to their Oxford studio and are working with producer Nigel Godrich.

He told BBC 6Music: "It was very noisy and chaotic and really fun."

"It’s at the stage where we’ve got the big Lego box out and we’ve tipped it out on the floor and we're just looking at all the bits and thinking what’s next?" Greenwood said.

Lego? Well, at least it's not Duplo or Sticklebricks.

It is unknown just when the LP will be released and also unknown whether it will be released in a manner similar to In Rainbows, where "customers" could choose how much they wanted to pay for the record.

They've just finished touring with Krautrock pioneers Kraftwerk so perhaps the odd Motorik beat or two isn't out of the question completely.

Oh, and in other self-indulgent news, DiS also heard from a little bird that Colin outed himself as a regular reader of DiS at one of the Great Escape conference discussions - anyone know exactly what he said?