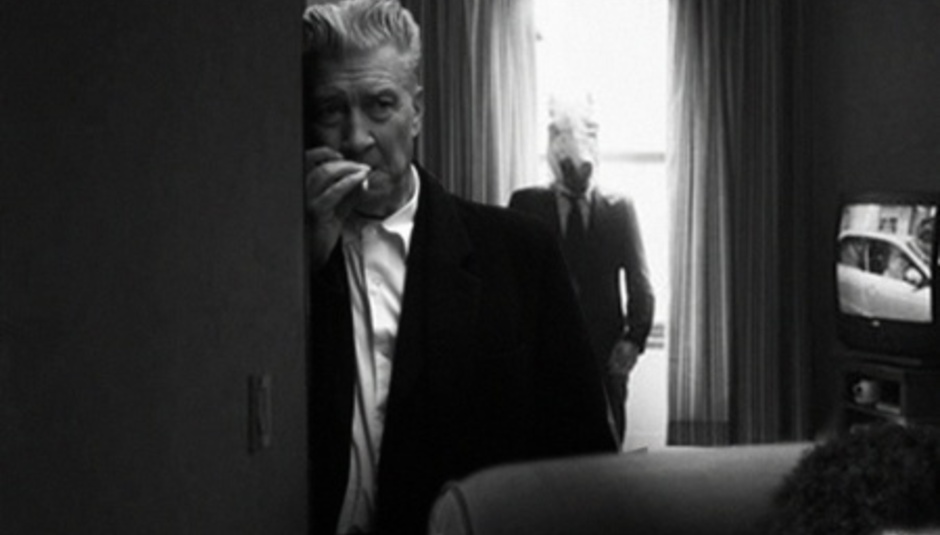 The music for the David Lynch, Danger Mouse and Sparklehorse all-star collaboration Dark Night Of The Soul may never be released, due to an ongoing legal battle between Danger Mouse (Brian Burton) and his label, EMI.

As previously reported, the album - which features contributions from Julian Casablancas, Frank Black, Jason Lytle and Iggy Pop - was due to be released in the forthcoming months and was available for streaming as recently as yesterday. The stream remains up on NPR despite the new developments.

The CD release was due to be accompanied by a book of photographs shot by director David Lynch. The book will still be released, but will come with a blank CD-R which says "For Legal Reasons, enclosed CD-R contains no music. Use it as you will."

A spokesperson for Danger Mouse said:

"The photographs provide a visual narrative for the music. They are compiled in a limited edition, hand-numbered, 100 plus page book which will come packaged with a blank, recordable CD-R.

Due to an ongoing dispute with EMI, Danger Mouse is unable to release the recorded music for Dark Night Of The Soul without fear of legal entanglement.

Danger Mouse remains enormously proud of Dark Night Of The Soul. He hopes that people are lucky enough to hear the music, by whatever means, and are as excited by it as he is."