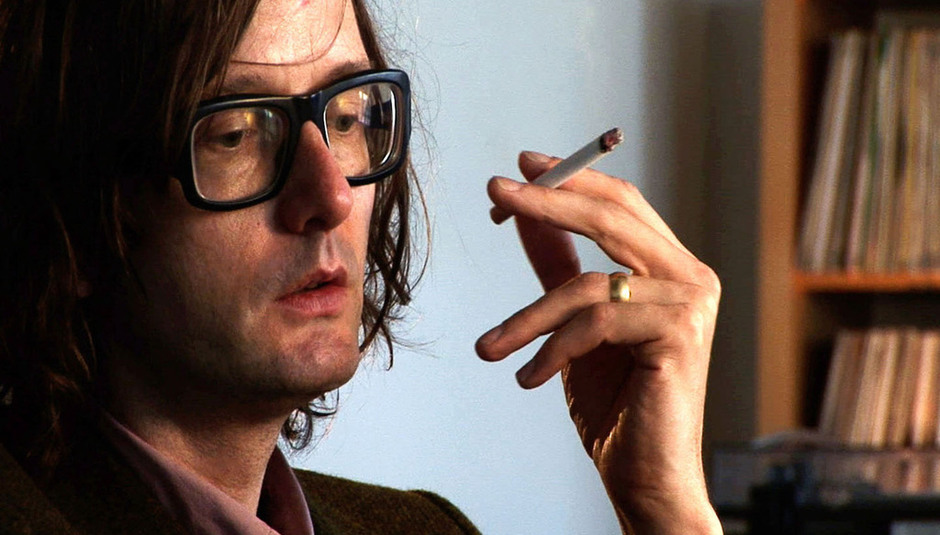 Son of Sheffield and national treasure Jarvis Cocker has a new album out. It's called Further Complications. He has a single out off that album. It's called 'Angela'. He has a video for that single. This is below.

It does sound a bit like something from Austin Powers, though, doesn't it? Nice, though. It was recorded in Paris last week whilst doing a week-long exhibition at Galerie Chappe. Are those people amused or bemused?