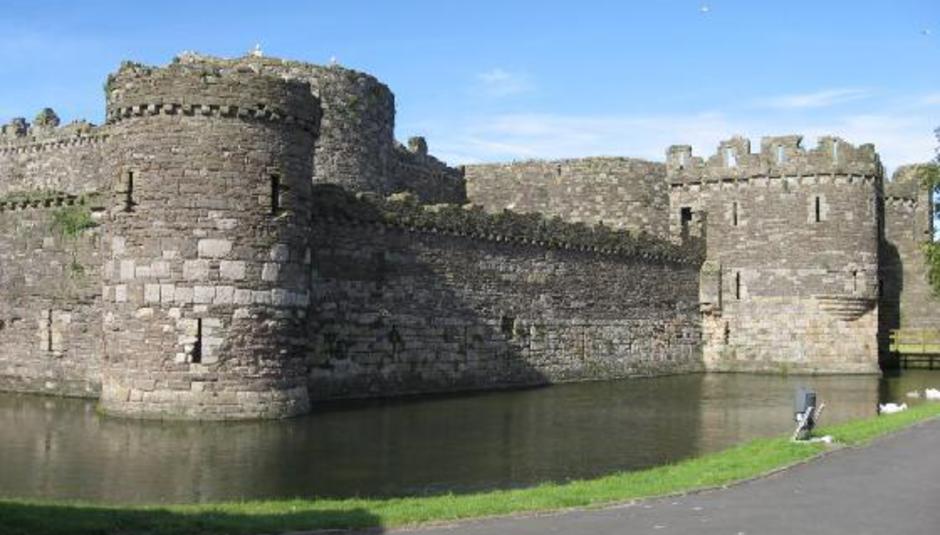 Spotifriday #3 - This Week on DiS as a Playlist

This seems to be going pretty well, then. We're into the third week of Spotifriday and haven't run out of things to stick on a playlist. Here's the run-down of tracks reflecting content of the site in the last week. If you have Spotify, simply click this link which will take you to the playlist. If you don't have the online free music streaming service, then you can download it here. Unless you are in the USA, in which case...erm, sorry?

The Thermals - 'No Culture Icons'

A pretty rockin' start to this week's mixtape, we spoke to The Thermals earlier in the week but this one is taken from their 2003 album More Parts Per Million.

Chris Power said "John B's drum and bass attempt at 'Trojan Horse' is so bad that rather than just turn it off, you might actually want to destroy the stereo you played it on. You know the theory Susan Sontag posited in her essay Notes on Camp about something being so bad it’s good? She wasn't talking about John B." If there was a Room 101 for tracks and playlists, this would probably be on it.

DiS favourites made a triumphant return to the site this week, following up their tour diaries from last year with a new video instalment, all exclusively for us!

Sky Larkin are releasing this on cassette, which is an interesting development in the argument of formats. A retrograde step, one feels. In any case, it's a lovely three-and-a-half minute chunk of melodious guitar-pop, and Wendy Roby thought so too.

A picture is worth a thousand words. So view our In Photos special of Tori's Savoy show here whilst listening to 'Cornflake Girl'.

You just can't sing about Down's Syndrome like you used to be able to in the good old days. The grandfathers of oddball graced Butlins, Minehead with their presence at ATP vs The Fans last weekend.

Cos Moz was STILL ILL when he had to cancel some shows this week, innit.

On Monday we reported that Channel 4 are screening Manics documentary 'Shadows & Words', discussing their new album Journal For Plague Lovers. Here's what appears to be the first ever recording of 'Kevin Carter', seemingly made through someone holding a microphone to a glass up against the wall of the adjacent rehearsal room.

We talked Tramlines and their new album with Monkeys drummer Mat Helders, where he revealed their new record will be out before Leeds and Reading.

Three-piece Williamsburgers have a new album out soon called Still Night, Still Light. This week they took us through their mixtape which included Casiokids, Crystal Stilts and Metronomy. If this one doesn't make you want to dance then you are a very odd person indeed.

Rilo Kiley - 'The Execution Of All Things'

Alessi's Ark (singular or plural?) picked her favourite Mike Mogis albums this week and she didn't make space for Falling Off Lavender Bridge but put this instead. Curious.

Echo And The Bunnymen - 'Ocean Rain'

This album is to be 'blasted' into space. Well, perhaps not so much blasted as 'taken up by an astronaut'. Now if they could only do this with every copy of the album then we'd be making significant progress as a human race.

Andrzej Lukowski liked The Jesus Lizard at ATP so bloody much he went to see them again the following Monday, this time sober. He admits it was a strange experience...

The fact that you can now stream Green Day's new album, 21st Century Blues was enough reason for us to stick this on after the JL song of the same name. Which one is better, though?

The Mars Volta - 'The Widow'

Flea (yeah, from the Red Hot Chili Peppers) plays the trumpet on this one, but you probably all know that anyway. Not sure if we can expect a repeat performance on Octahedron, as it seems they may end up going a bit pop on us. We'll believe it when we hear it.

Their appearance at ATP vs. The Fans last weekend had board inhabitants saying things like "SLEEP on Sunday night was probably the most amazing gig I've ever seen/heard." and "OH MY GOD SLEEP Incredible."Not as good as Kyuss, though.

Ulrich Schnauss - 'On My Own'

My mate reckons this is the best track of the noughties. It's NOT, but it is very, very, very good. Have a look at some snaps we took when Herr Schnauss and M83 came to Manchester to play our show at the Deaf Institute.

If you don't like our choices or just want to get in on the Spotifriday action, feel free to make your own playlist and pop it in the comments below.