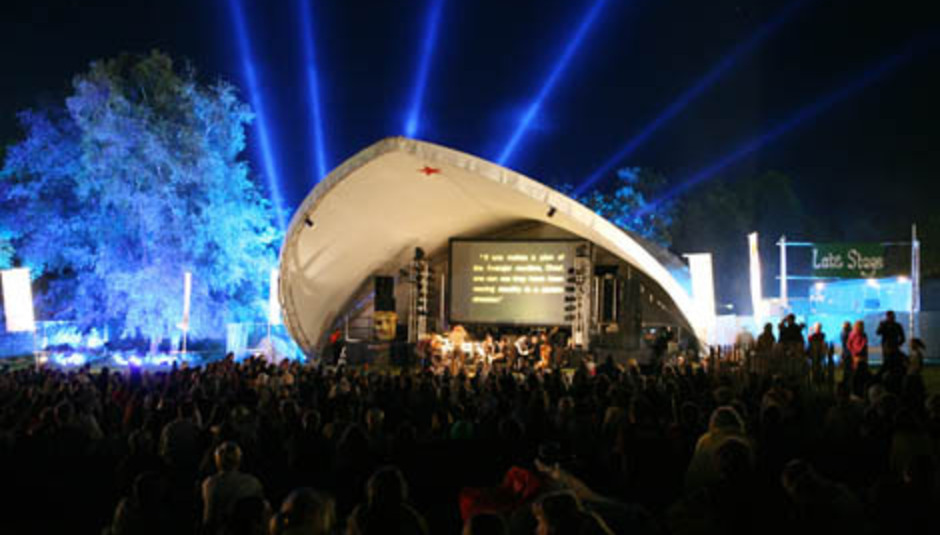 Plenty of beastly delights have been added to the line-up for 2009's Latitude Festival. Patrick Wolf, The Airborne Toxic Event, Wild Beasts, Bombay Bicycle Club and Casiokids among the most 'DiS friendly' of them.

More than just music, though, as funnyman Adam Buxton - one half of Adam and Joe - joins Chas & Dave in the Film And Music Arena.

Latitude Festival takes place from 16-19 July at the Henham Park Estate in Southwold, Suffolk and is now entering its fourth year.

Here are the additions in full. Tickets can be bought from here, and the full line-up can be viewed here.

In The Woods:
The Scaremongers