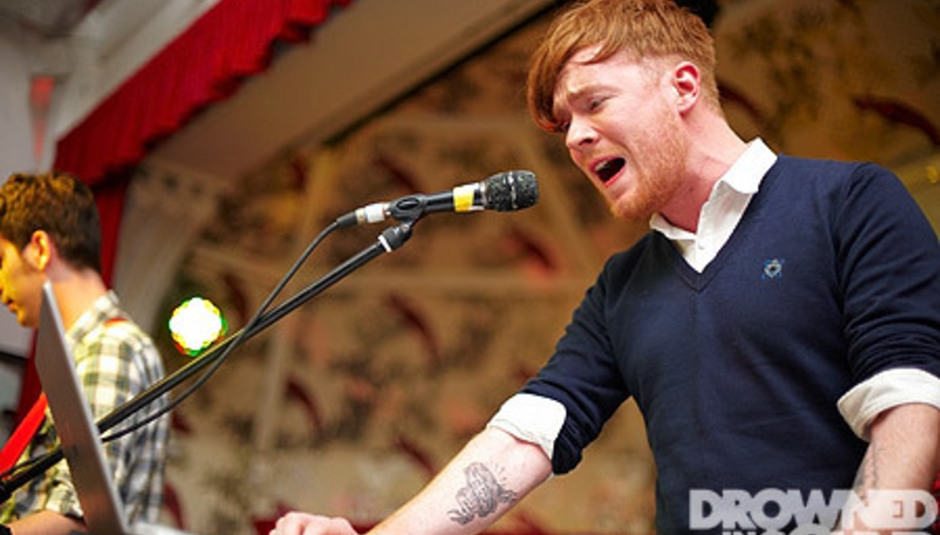 DiS is very excited to reveal our first three names for the Summer Sundae Weekender.

Last year, we had the likes of Noah & the Whale, Fuck Buttons and Howling Bells play our stage. This year we're attempting to better that. Without furtherado, we can now reveal the first confirmed acts for our stage (otherwise known as the Rising Stage) on the Friday night of Summer Sundae weekender, and they are: Fanfarlo, Dananananakroyd and My Latest Novel. Hurrah!

These bands should need no introduction to core DiS readers but for those who don't know, here's how we described them in the press release:

Fanfarlo are a swoonsome London sextet that miraculously collapse everything from Arcade Fire-type arrangements, Belle and Sebastian-esque loveliness and pure pop ingenuity into a sound that is defiantly, and deliciously, their own. Tipped for greatness for some years now, with the glowing critical reception afforded their debut Reservoir, it looks like 2009 will finally be the year everyone sits up and pays attention too.

On the opposite end of the spectrum sit Dananananakroyd, who, from their wilfully obtuse name to the fact that they have not one, but two drummers drumming away furiously in unison – firmly buck pop convention with mischievous glee.

And then there is My Latest Novel, a Scottish five-piece crafting swooping, delicately romantic gems to melt the heart, as ably demonstrated by their critically lauded debut “Wolves” and its imminent follow up Deaths and Entrances (out this month on Bella Union).

More news of who else is playing our stage is coming soon. However, the festival just announced all these new names for the festival: Jenny Lewis, The Airborne Toxic Event, Idlewild, Mr Hudson, Filthy Dukes, New Beautiful South, Flashguns, Emmy the Great, Devon Sproule, Kid British, The Cheek, The Dykeenies, Monotonix, Easy Star All Stars, Beth Jeans Houghton, and Jeremy Warmsley. They join the previously confimed likes of Mystery Jets, The Streets, The Charlatatans, Bon Iver, Future of the Left, Chairlift and lots more.