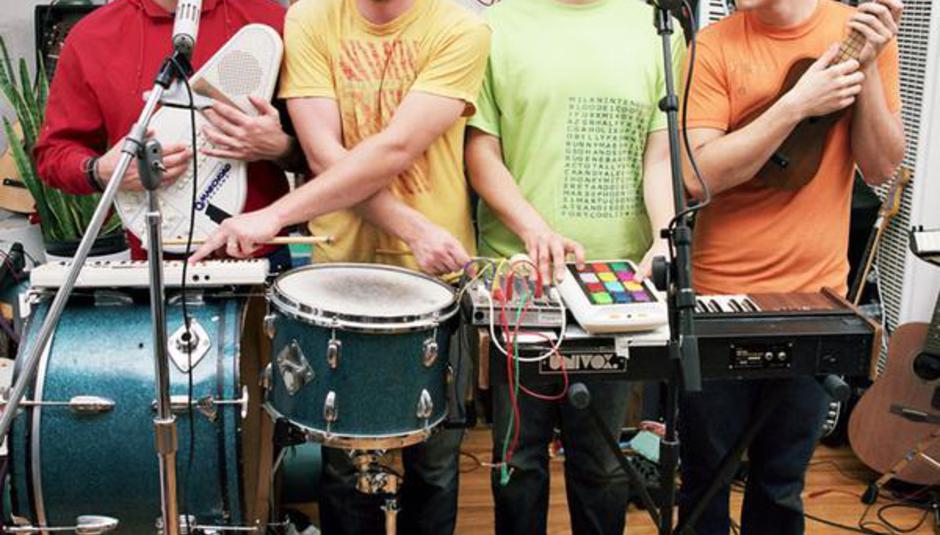 More! Tour! More good tour news for you lovelies of the UK and Europe. American Disco-punkers The Mae Shi will rattle around these shores this May, before heading to the body of land which is known as Europe, aiming to delight gig-goers in several different countries.

The tour starts at ATP Vs The Fans at Butlins in Minehead which, if you aren't already there, will be a bit of a moot point. After that, though, they play London, Cardiff and Manchester (for a special DiS show) and Brighton.

They then hit the mainland before returning to this island a little later on. Most of it they do with the amazing Abe Vigoda.

June: (After a well-deserved rest...)

As if that massive collection of shows wasn't enough, they're also releasing a FREE remix of Metronomy's 'Radio Ladio'. Click to download.