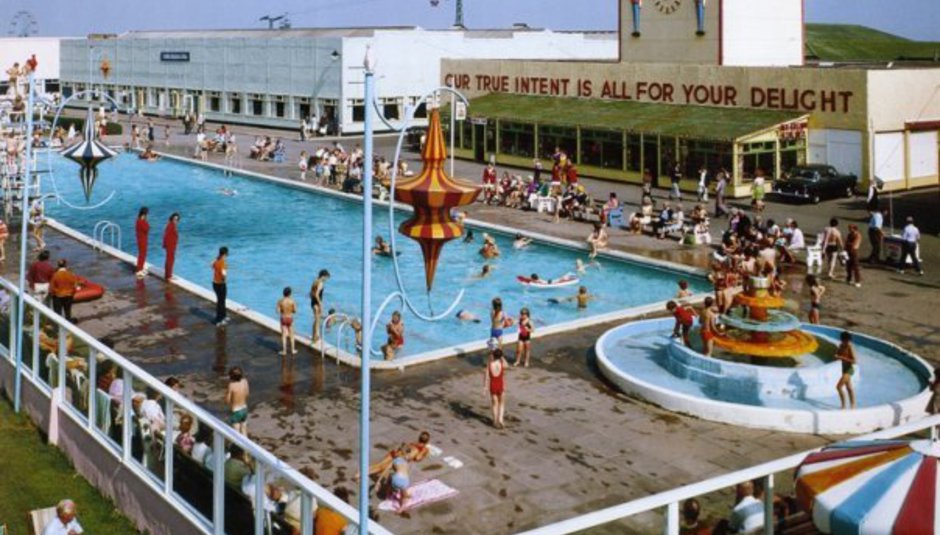 The UK premiere of an All Tomorrow's Parties (ATP) documentary has been announced, with the first airing due to take place at the Edinburgh International Film Festival on 24th and 25th June.

The film, released by Warp X is a semi-found bricolage made from Super8, mobile phone and camcorder footage of over two-hundred filmmakers, artists and fans over the festival's recent past with contributions notably from Vincent Moon of The Take Away Shows and La Blogoteque.

Future Cinema, in association with Warp Films and ATP present the premier at the festival as part of a live cinema event which will be screened in 360 degrees, and includes live performances from special guests who are as yet unnamed.

All Tomorrow's Parties will be released in the UK in September on DVD by Warp Films with one-night-only theatrical events being on the schedule, too, as well as a digital download, also through Warp Films.

Visit the ATP Film website here and the Myspace here.

For ticketing info and a few more details visit this website.