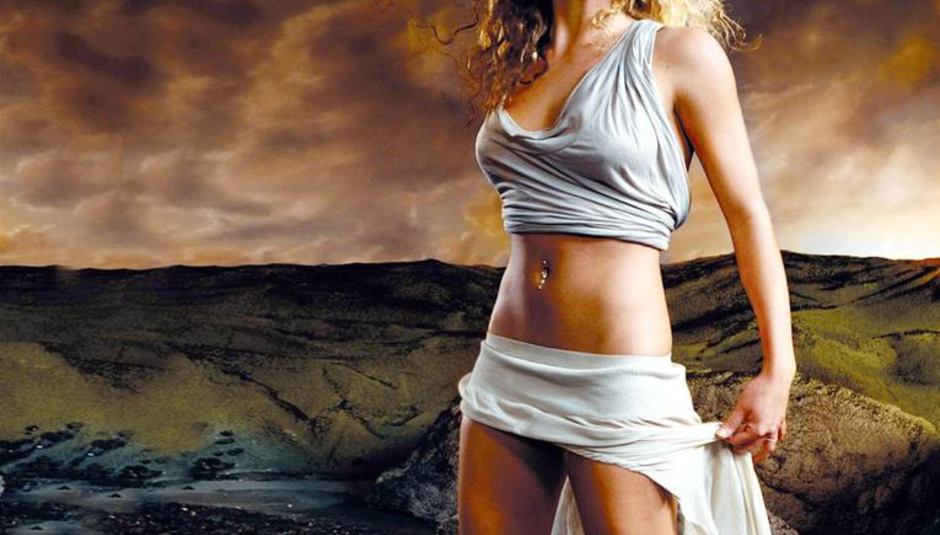 Spotifriday #2 - This Week on DiS as a Playlist

Roll up, roll up! It's our second weekly Spotifriday and this is your second 'This Week on DiS' in a musical playlist, via the medium of Spotify. A bit more of a 'short and sweet' one this week, but we've already done an ATP playlist as well as a Great Escape one, too. So here it is...

To listen to this playlist whilst browsing the below links click here.

We don't want to keep knocking on about these boys, but Primary Colours is as fantastic as it is surprising. They were on our last Spotifriday DiS Week playlist, but I think we need reminding every week. Read Charles Ubaghs's review here.

Taken from his album of songs from David Lynch films, Christopher Alcock liked his record muchly. Check out 'Wicked Game', that song from the car advert. Oh, it was also from Lynch's Wild At Heart, apparently.

Some critics didn't like Conor's new record. We did, however. We can help you make your mind up by listening to this nugget.

The Maccabees - 'One Hand Holding'

Theirs is a sound which is pretty big and impressive and this track is no exception. Read Andrzej Lukowski's review of Wall Of Arms here.

"The most evident utensil is none other than a pencil". This shimmering and curious number from Chairlift is Sesame Streetesque. We are yet to work out whether this is a positive or negative thing. Probably both.

Singles reviewer Wendy Roby did not like this very much. Maybe the remix will be a bit better? I think it is. Who says you can't polish a turd?!

Britney Spears - 'If U Seek Amy'

It's good to see Britters hasn't lost her propensity for txtspk in her song titles. I don't think there's any link to Chasing Amy, but you can never be too sure about artistic influences in these days.

Wibbly wobbly nonsense from Tiga which features the lyrics "What's that sound, I love that sound/ it's the sound of my shoes". It's pretty damn fabulous, really, if a little bit silly.

The Enemy - 'No Time For Tears'

After Dom Gourlay's acerbic review of their new LP, lots of DiSers said things along the lines of "This has now made me want to hear this. I'm curious to see just how bad it is". Well, here's your chance. It ain't pretty, though.

This separates The Enemy and The Vaselines in a way probably never even attempted in any mixtape, playlist or DJ set. Read Milton Savage's 9/10 review here.

The Vaselines - 'You Think You're A Man'

Most famous for having Nirvana cover three of their songs, the Vaselines do have other songs, y'know. Some of them are even quite good. This one's a cover of Divine, though, but worth a listen. We chatted with Eugene Kelly here and reviewed their re-issued compilation here.

We're big Will Oldham fans here at DiS. We're also big Jeff Lewis fans. So when the big J writes a song about being anally abused by Steamboat Willy it's bound to be all kinds of awesome? Correct. Read what Mr Lewis had to say when DiS caught up with him t'other day.

If you don't like our choices, feel free to make your own playlist and pop it in the comments below. Also, in the interests of fairness, here's a thread from the boards called 'F**k off Spotify'.