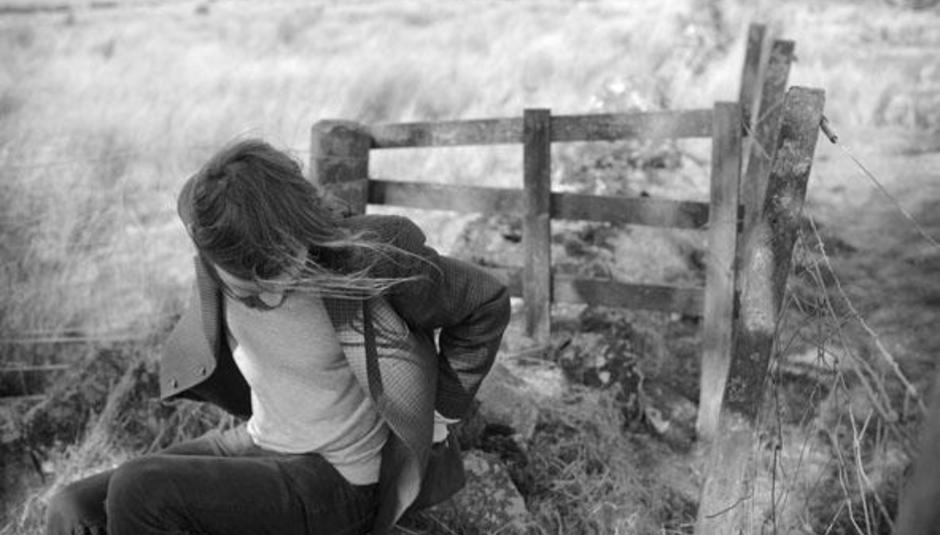 The former Suede guitarist walked away with the Best Producer award at last night's Music Producer's Guild Awards, beating off competition from both Brian Eno and Steve Mac. Other winners on the night - the first time these Awards have been held - were Danger Mouse, Paul Epworth and Calvin Harris.

Road-trip! Road test! The Brighton-based pair have announced a short tour in March to experiment with material under consideration for their second LP. See Laura-Mary Carter and Steven Ansell doing their hard indie-rocking thing - and performing "mostly all-new stuff" - at the following venues:

One of DiS' most anticipated records of the year finally has a name. And a tracklisting! Grizzly Bear's second release for Warp is to be called Veckatimest (pronounced veck-ah-tim-est), and will be getting a Spring release. It'll contain the following:

For more information on the follow-up to Yellow House, check out DiS' exclusive interview with Ed Droste. The band have also announced that they'll be playing this year's Bonnaroo festival, which takes place between June 11th-14th in Manchester, Tennessee (i.e. not the UK).

The guitarist - not to be confused with Velvet Underground man John, of course - puts out his first solo record in five years next month. Out on March 9th via Because Music, it's titled Roll On and is his maiden outing on the imprint. It follows last year's Grammy-winning collaboration with Eric Clapton, The Road To Escondido; and the pair join forces again on the new record's title track. Here's a video of Band Of Horses covering a Cale classic:

The former-Libertine has made a track from his forthcoming solo album available via his record label Parlophone's website. It's called 'New Love Grows On Trees', and you can listen by clicking here.

Did you miss out on Duels' second record, The Barbarians Move In? Shame on you. In hindsight, DiS' 7/10 seems at least one mark too short. Tomorrow marks a year since its release, and to celebrate the band are giving the entire record away for free via their website. Go listen. In other exciting Duels news, they've announced that ¡Forward, Russia! guitarist Whiskas has joined the band. Work on a third record is expected to commence shortly, and we're already getting pretty psyched.

Remember how excited you were when Idlewild announced they were performing all of their albums in full late last year? Well, they're at it again: this time in London. At Camden Dingwalls! They'll also be playing their forthcoming new record in its entirety. And if you want to see the lot, 100 special passes for all three dates will be available, priced £40 each. Expect DiS Editor Sean Adams to be somewhere near the front of the queue...

---
Video: Idlewild 'You Held The World In Your Arms'

Our last Drowned-Up bought you news of the new King Creosote record, this one brings you a free download courtesy of Domino. Click here to grab a digital version of 'Rims', and a taste of the Flick The Vs LP, out April 20th.

In news that's sure to delight DiSsers everywhere, Limp Bizkit are reforming with their original line-up for a world tour and a new album, a move that always seemed unlikely given guitarist Wes Borland's acrimonious departure from the band in 2001, and again in 2006. The tour is set for Spring, and will include a spot at Download festival. Says a statement on the band's website:

"We decided we were more disgusted and bored with the state of heavy popular music than we were with each other. Regardless of where our separate paths have taken us, we recognise there is a powerful and unique energy with this particular group of people we have not found anywhere else"

The third Malajube album will be called Labyrinthes, and it'll be released on April 20th by City Slang. A pop record sung in French that doesn't make you want to vomit! Whatever next...

Another week, another piece of sad news: Ronette Estelle Bennett has passed away aged 67. She was found dead in her New Jersey home on Wednesday. Sister Ronnie Spector left the following message on her personal website: "To my beloved sister, rest in peace, you deserve it. I love you, Ronnie". The Ronettes were inducted into the Rock And Roll Hall Of Fame in 2007.

The Chicago trio - beloved by many at DiS and on the boards - have announced a trio of UK shows as part of their European jaunt in April. Dates as follows. See also the video below: the controversial clip has racked up 150,000 views on YouTube. Pretty, pretty good says us.