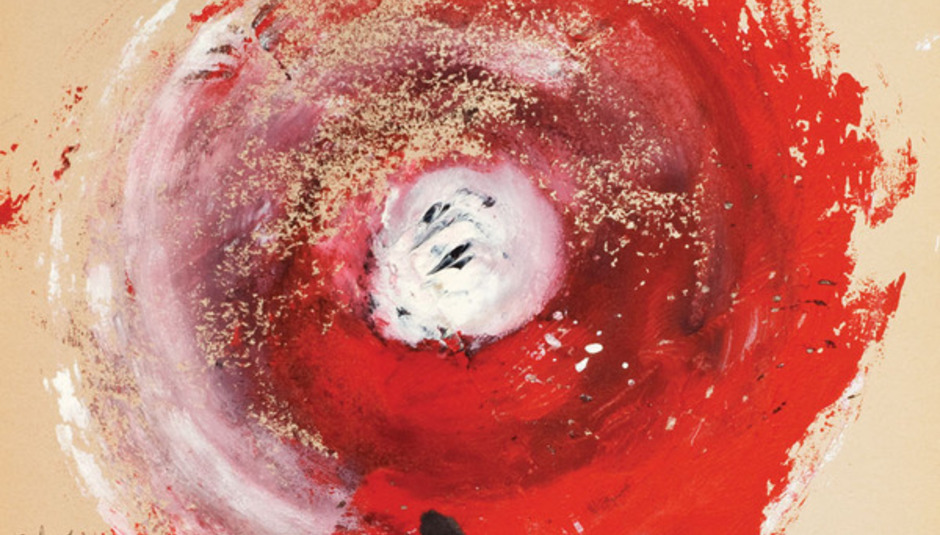 Sonic Youth's sixteenth album The Eternal is due for release on June 9th via Matador. Here are all the details.

Steve Shelley, Lee Ranaldo, Mark Ibold, Kim Gordon and Thurston Moore have emerged from Echo Canyon West studio in Hoboken, New Jersey (where they have been trickling out details via their Twitter) where they've been working with John Agnello, on their 16th album.

It's called The Eternal and will be released on vinyl, CD and digitally via Matador Records on June 9th (although details are imminent of a special Buy Early Get Now thingamy). According to this 'ere press release The Eternal "features many firsts for a Sonic Youth album, including a number of shared vocals between Kim, Thurston, and Lee, and the studio debut of former Pavement/Dustdevils bassist Mark Ibold, a member of Sonic Youth's touring band for the past few years."

Matador's Gerard Cosloy adds this: "We've not had a record in our recent history that's been the subject of nearly as much speculation and anticipation. Suffice to say we're pretty amazed at the way the band delivered something this neoteric while still sounding like, well, themselves. Less of a reinvention and perhaps more to do with a particularly awesome dozen songs."

Oh and the tracklisting is as follows:

Gigs? Upcoming SY shows include April gigs in Austria and Germany (including the closing of SENSATIONAL FIX in Dusseldorf) and May 16th at the No Fun Festival in Brooklyn. Although we hear the band will be touring throughout the summer in support of The Eternal.

Blimey, they put all these fresh-faced youngsters to shame, don't they?