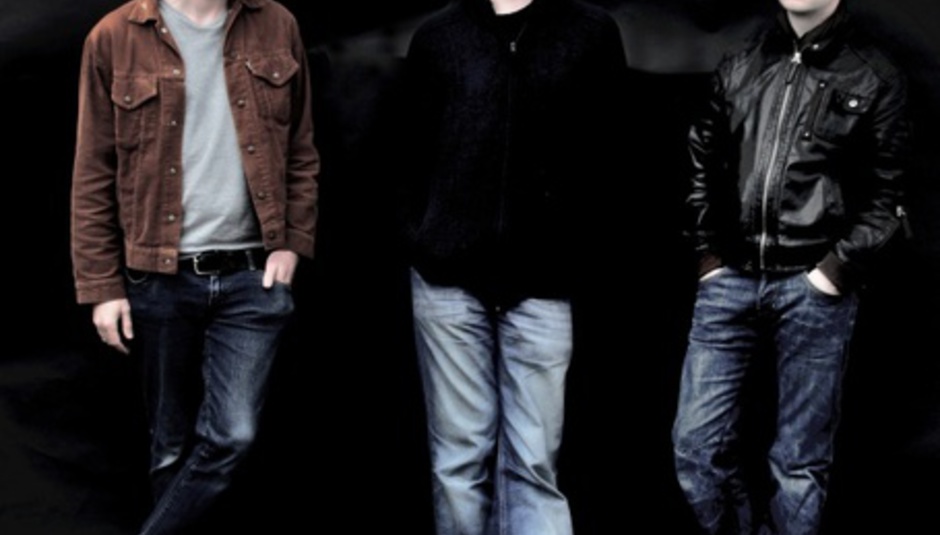 DiS has a exclusive download for you, featuring Roddy Woomble from Idlewild.

You may remember last year, amid all the excitement about Idlewild playing all their albums Don't Look Back style, that their front man, Roddy Woomble, was partaking in some extra ciricular folky activities, on an album featuring, amongst others, Blur's Graham Coxon.

We gave you the Coxon track 'All Has Gone' from the Under One Sky album/project. However, Roddy also took part in an album with Under One Sky's Kris Drever and John Mccusker, and here we have a download from it.

The track is called 'Into The Blue', and is taken from the album Before The Ruin, which was released late last year on Navigator.

'Into The Blue' by Drever, McCusker, Roddy Woomble by seaninsound

Support on all dates comes from Heidi Talbot and Boo Hewerdine.

Anyone Can Write A Book: Thom Yorke biography announced, win a copy here