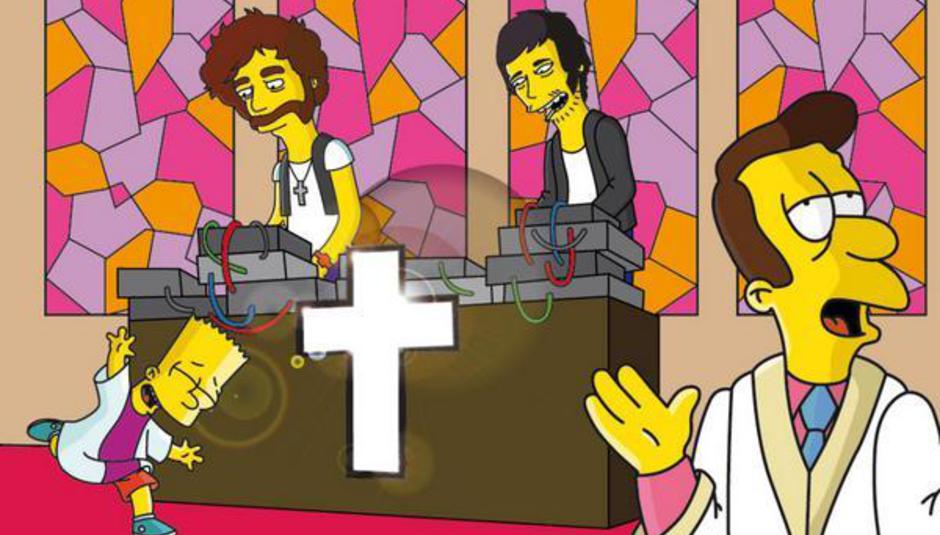 Welcome to our new irregular column compiling audio and video (AV) that we like and would love to share with you...

DiS receives an awful lot of emails, asking us to feature videos and downloads of bands. Every so often we find an absolute gem. This week it's Lanterns on the Lake.

DiS' seemingly limitless love for Emmy the Great has been as unflinching as it has been long. We're really excited that quite a while since we helped release her debut single, she's finally releasing her debut album, First Love.

Few artists we can think of have taken quite so long to make an album and been criminally overlooked by the music industry, whilst slogging away and building a genuine fanbase. Whether you discovered Emmy because we didn't shut up about her, from stumbling across her at a festival, finding her on an mp3 blog, or hearing her voice on various albums by other artists (from Lightspeed Champion through to Fat Boy Slim's The BPA thingy), the end result - the love of her witty lyrics and her cuter-than-a-Magnetic-Fields-teddy-bear voice, will be the same: love.

Here's the video for her new single, the title track from her debut album:

Speaking of folksy young folks, Alessi's Ark (formerly known as just Alessi) has got a download to share with you here. The MP3 is taken from her forthcoming debut album Notes From The Tree House (due via Virgin in the next few months), it's a song called 'Magic Weather' and sounds a lot less like Joanna Newsom than she did the last time we heard her. For more Alessi's Ark visit myspace.com/alessisark.

DiScover: Lanterns on the Lake - 'My Shield'

We're liking this lot a lot. Initially suckered in by their name, our curiosity was rewarded with hearing some of the loveliest, swooping celestial lushness we've heard in quite some time. Fans of Low, Album Leaf, Explosions in the Sky, Jeniferever, The Strange Death of Liberal England and othersuch bands should download 'My Shield' asap.

This is pretty much the best Youtube we've seen so far this year:

"The following is a mixed-media stop motion music video and celebration commemorating the election and inauguration of Barack Obama as the forty-fourth president of these United States. Audibly showcasing Adam Freeland's remix of Daft Punk's "Aerodynamic" and the imaginative stylings of forward thinking toy artists Dalek, Bill McMullen and Kubrick to name just a few. Independently animated and directed by the progressive minds of the directing team GOLD, the piece is a labor of love that invites everyone to join in or create their own celebration this coming Tuesday January the 20th." Thanks to the folks from Ants in My Trance who sent us this video of an architecture firm, Planda, who've based their design on the French electro duo's album cover?!

GENESIS † HOUSE from PLANDA on Vimeo.
---

Do we need to bang on about how much we love **Friendly Fires any more? Doubt it. New vid:

Rounding things off we have an artist that we first saw supporting Emmy waaaay back in the day... After one of the most heavily debated reviews for a debut album DiS has ever seen, Wimbledon's Jamie T is back. This ferocious punk-verging-on-hardcore comeback video will confuse a helluva lot of people: