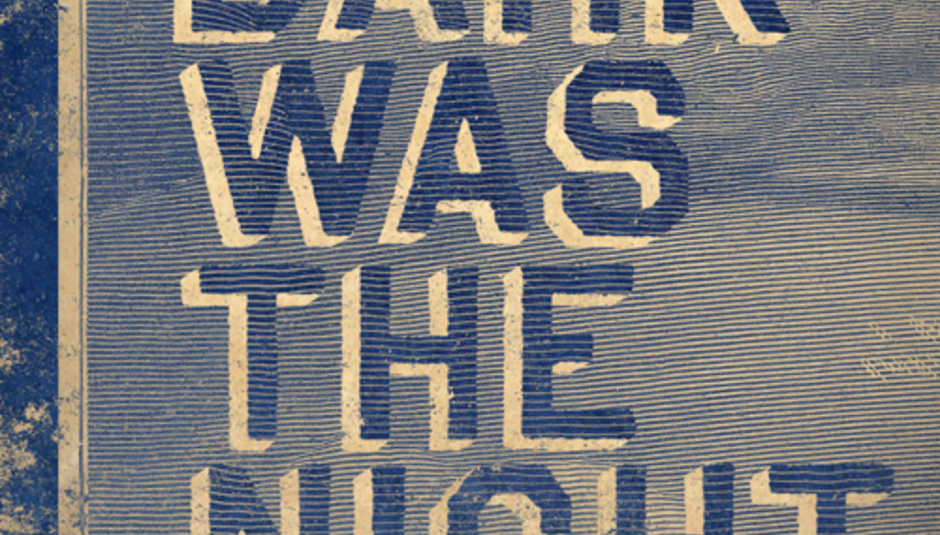 Today, December 1st, is World Aids Day and 4AD have announced the release of Dark Was The Night a special compilation due in February 2009 featuring the finest of modern music including The National, Feist, Grizzly Bear, Andrew Bird and many, many more...

To be released on February 17th, 2009 Dark Was The Night is a compilation produced by Aaron and Bryce Dessner of The National, with help from John Carlin, the founder of the Red Hot Organization, who was the executive producer.

The album features 32 exclusive tracks recorded especially for the compilation featuring some of our indie-rocks finest and some of the best in modern music. This, the 20th release in 20 years to benefit the Red Hot Organization will be available as a double cd/triple vinyl/download. Red Hot is "an international charity dedicated to raising funds and awareness for HIV and AIDS. Red Hot was founded on the premise that even without a cure, AIDS remains a preventable disease – and music is a great vehicle to raise money and awareness for it."_

The artists appearing in alphabetical order are as follows:

DiS is getting an exclusive first listen to this compilation in the coming weeks.

Find out more at http://www.redhot.org/