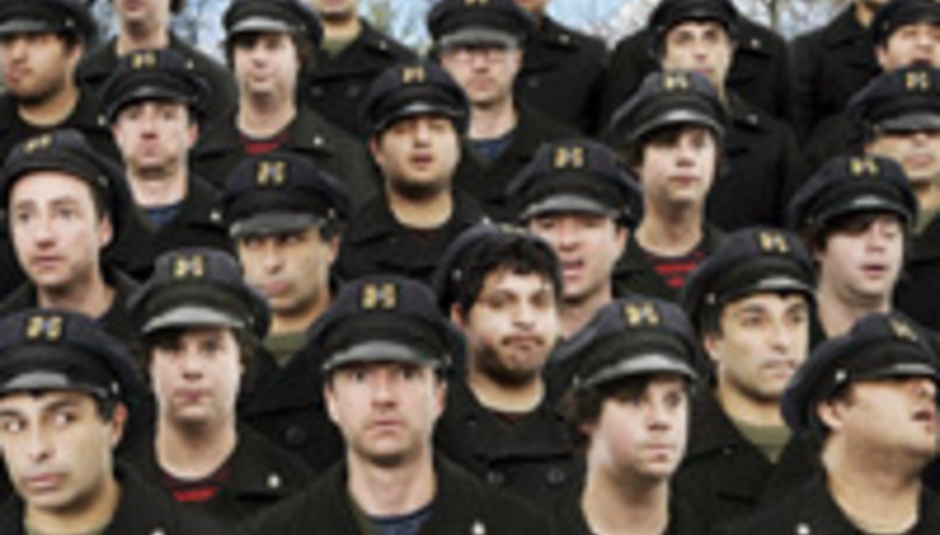 The singer, heart-massager and poet, from one of DiS' favouritist bands The Shins, can now add acting to his CV.

Peoples have confirmed that James Mercer will be playing the lead in a forthcoming feature-length film, Some Days Are Better Than Others.

According to IMDB, the movie, which is currently in post-production stages, was written and directed by Matt McCormick. McCormick previously worked with Shins, directing the video for 'The Past And Pending'.

Talking about the movie McCormick says it's "about lonely people trying to create their own abstract forms of communication".

He added "with James, the character [Eli] he plays is in many ways an extension of the character that I created for him in The Shins' 'The Past and Pending' video I did a while back. While writing the script, James sort of became this character by default."

Don't remember that video? Here it is:

Some Days Are Better Than Others is due in the Autumn of 2009 and we believe a new Shins album is still due at some point in 2009.