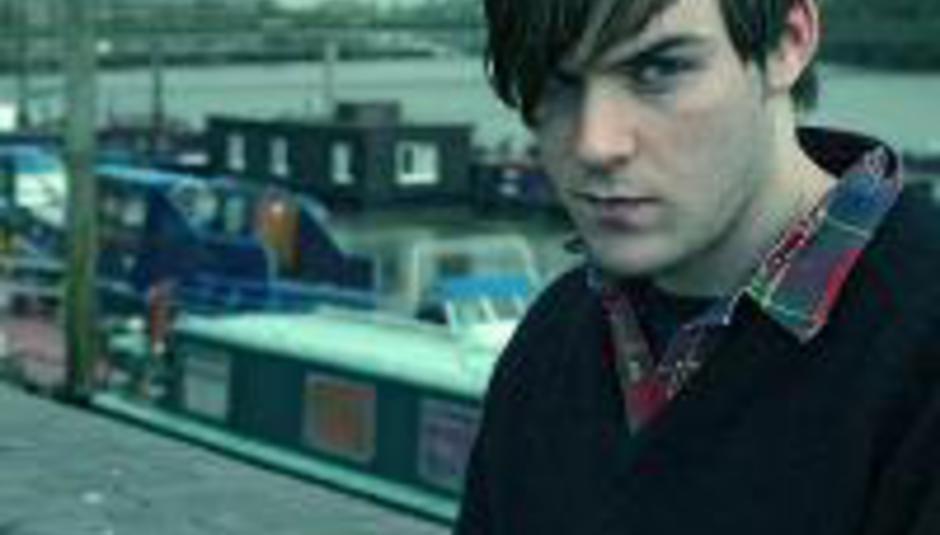 Another month, another DiScover Club at London's Notting Hill Arts Club. The date: Saturday October 20. Again, the show's a free-entry event and open to anyone aged 18 or over. Doors, they're at 4pm, and kick-out time's four hours later (so you won't miss the rugby). In between, some bands:

Bobby Cook (pictured, MySpace)
London-based Cook has been compared by a trustworthy (and suitably impressed) DiS insider as something of a new Springsteen in the making after a previous live encounter; certainly his MySpace material backs this opinion up a little, as the man's rich vocals wrap themselves about some subtly affecting instrumentation that tickles the toes of Bright Eyes at his most sober. Cook’s ‘Déjà Vu’ single was released earlier this year via Dance To The Radio, and its video can be seen below.

Caz Mechanic (MySpace)
Otherwise known as Caroline Banks, drummer with perennially excellent indie-rockers Seafood, Caz Mechanic crafts delightfully morose folk songs that plunge fingers into hearts and clench fists in throats. They are both moving and surreal, spooky and ethereal. Like Cat Power with a love of the Velvet Underground? Maybe, baby. A single, ‘Moveover’, was released via Big Potato this year (review), and Caz’s debut album is forthcoming, due early next year. Its title: Wife of the Captain of the Ship in the Bottle on the Mantle Piece.

Stars Of Aviation (MySpace)
Fluctuating between a sextet and a nine-piece, London-and-Brighton-based indie-folksters Stars of Aviation are rarely seen on the live stage. Why? We dunno: we’re asking. What we do know is the band – whose ‘Marie et l’accordéon’ received the DiS seal of approval here – will be regaling the DiScover crowd with their sweetly anthemic arrangements. Just don’t say ‘twee’, okay? Not too loudly at least.

Plus: DiS DJs and Emmy The Great (MySpace) on the decks, cheapish booze and good cheer!