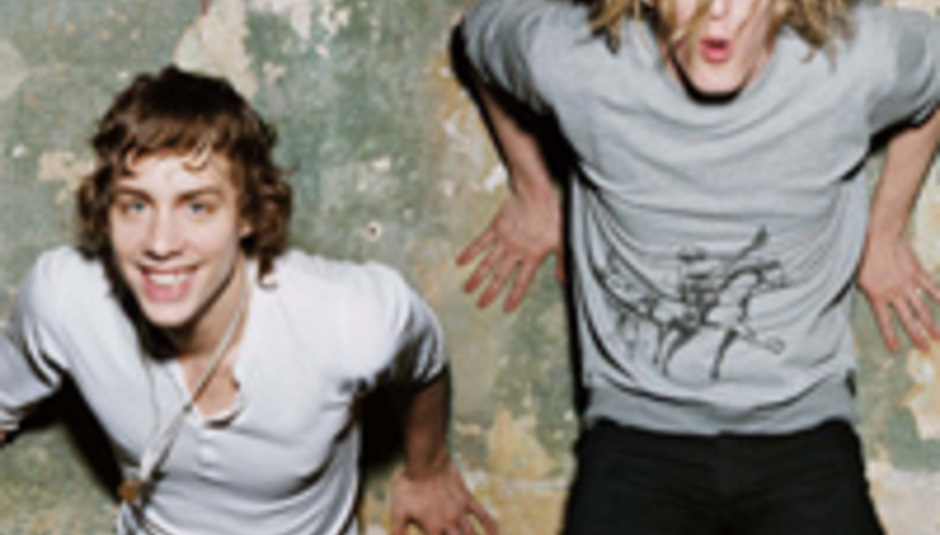 Morning. Razorlight are on the verge of splitting up, apparently.

Of course, these claims - made after Johnny Borrell put in a solo performance with Lily Allen at the weekend - come with a caveat; the Sun opting for that ubiquitous tabloid staple 'the insider'.

“It’s been on the cards for a while because no one can stand working with him," said 'the insider'.

“The band are on the brink of splitting up – everybody just wants to move on now.”

The 'paper goes on to propose that Razorlight's mare-mugged frontman is plotting a solo album which will see him collaborate with other acts.