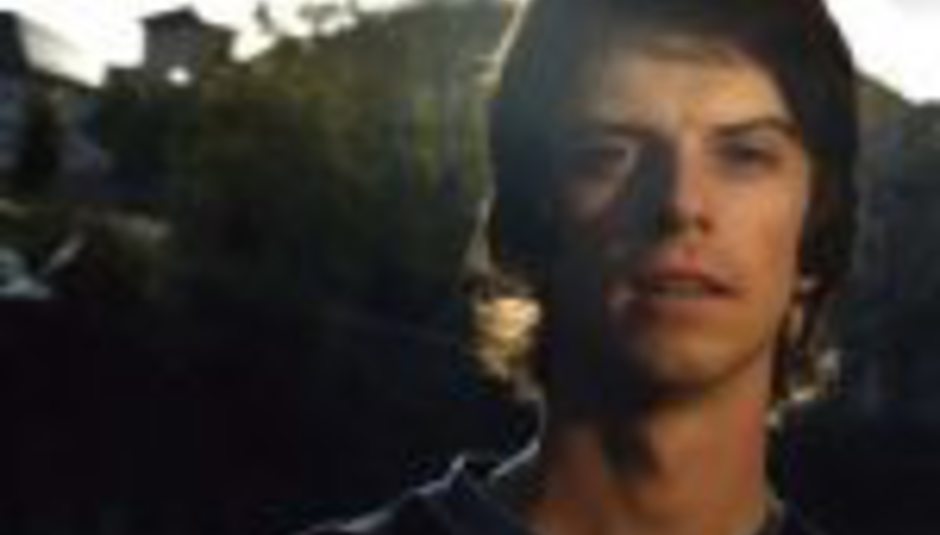 Euros Childs, former frontman with Gorkys Zygotic Mynci, is set to release the follow-up to his debut solo effort Chops, which was, quite frankly, spellbinding.

Bore Da is due for release on March 5th. The record was recorded with Welsh producer David Wrench, who has previously worked with Beth Orton and British Sea Power. I am eager to hear this, as you should be too. David Wrench released an album of his very own which I am intrigued to hear, entitled 'Superhorny.

Bore Da tracklisting is as follows - if anyone can translate for me, t'would be much appreciated!


Childs also has a series of gigs upcoming. Check them: