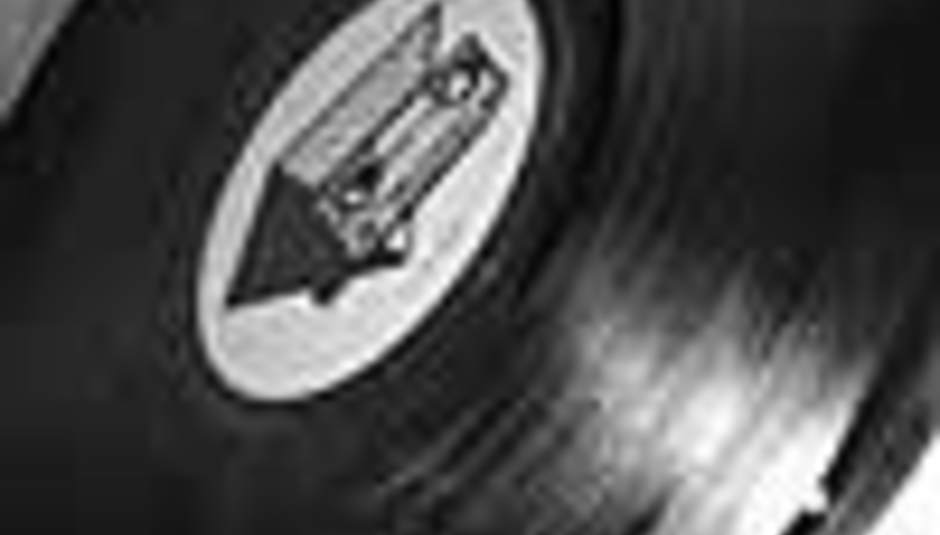 Falling Single Sales - Do YOU Care?

Falling Single Sales - Do YOU Care?

by Andrew Farley June 26th, 2003
Sales of the music single are hitting new lows in the UK. But does it really matter? Of course it does.

When I talk to people about the decline of the singles market, I often hear ‘I don’t care’ or ‘I only buy albums anyway’. More commonly I’m hearing, ‘Why pay for one song when you can download it?’ These are just three of the viewpoints held by many people that could be contributing to the alarmingly sharp decline in music single sales over the past four years. The questions I want to raise here include: Why have singles declined so markedly? Why should we, as alternative music fans, give two hoots? And what could/should be done to offset or reverse this decline in the future?

Music Week, the industry’s corporate publication, recently reported that shipments of singles plummeted in value by 42.5% like-for-like for the first quarter of 2003. (Music Week, 31st May 2003, p.1). The slow-down in the market has enabled acts to reach number one by selling less than 50,000 copies regularly. It also means that when a true hit single comes along, like R Kelly’s recent Ignition remix, it can stay at number one for four weeks, unusual to say the least in recent years, where the fast paced climate has dictated a new number one almost every week. These conditions went hand in hand with high singles sales. In 1999, for example, there were 36 different UK number one singles, averaging less than two weeks at the top each. In 1992 by comparison, the market was struggling, and there were only 12 number ones all year, averaging over four weeks each.

One thing for sure is that the market is not simple. It is constantly evolving and it is not always easy to predict future trends. It is even less simple to attribute this evolving, and now seemingly shrinking market, to understanding the effects it may have upon the alternative music scene. For example, if a new band struggles to sell singles, but their album is paid for by their record company to be on HMV’s listening posts, all may not be lost. But I would like to argue that a band will not be recognised fully until they have singles chart success. The UK music industry will only barely recognise an act if their single goes top 20, but if it goes top 10 you’re seen as having genuine cross-over appeal.

The case of Coldplay is an example of what I mean. Nobody expected Coldplay to sell millions of albums, not least both sides of the Atlantic. After their debut commercial release, 'Brothers and Sisters', on indie label Fierce Panda, Parlophone quickly snapped them up and they signed their deal, famously in Trafalgar Square. 'Shiver' was released and thanks to support from Jo Whiley, the single went top 40. Had this single not picked up the relevant airplay and missed the top 40, who knows what would have happened. We can only speculate, but 'Yellow' later turns out to be a radio and sales smash, going top 10 on week of release. I can guarantee you that it is only at this point do people all around the music industry sit up and take a blind bit of notice. Until now, all Coldplay were to them was another band that they might have heard one song by, but weren’t really too bothered either way. But when the singles chart was announced that Sunday afternoon, Coldplay suddenly became important. This is of course significant, as it sent shock-waves throughout an industry that is in constant need of evolution, re-invention, and of course, new bands.

Putting things simply, singles sell albums. Albums make money. Without singles, would bands survive? Only a privileged few decide not to play the singles game and examples are few and far between, but of course you immediately think of Pink Floyd, and 'Kid A'-era Radiohead as examples. For most though, it is their first port of call in the struggle to get noticed. Fierce Panda and Shifty Disco realise this, and have both been promoting new music for many years. The Darkness singed to East/West on May 12th on the back of some indie singles, including their debut number 11 hit, 'Growing on Me'. Of course, if I didn’t acknowledge that there was more to band than their last 7” single then I would be foolish – there are many others factors at play. The success of the Darkness may not have yet translated commercially, but their live performances and image played a huge part in getting them signed. 'Growing On Me''s commercial success resulting in the inevitable 'Top of the Pops' performance will enable them to embed themselves on the consciousness of the nation and become more than someone your indie-kid friend goes on about.

The thing that really worries me though, is that if singles continue their steep decline, the industry is just going to turn to other ways of guaranteeing good singles sales. One of the main factors in the devaluation of the market 42.5% year-on-year for the first quarter, is the absence of a 'Pop Idol' contest in 2003. Will Young’s 'Anything is Possible' propped up sales at the start of 2002, with more than a little help from Gareth Gates. It’s a major concern that record companies may invest even more in the reality TV formula, instead of new burgeoning alternative talent, in an attempt to reverse the singles market’s fortunes. This could potentially lead to less exposure for alternative acts and subsequently fewer sales, pushing them to fully utilise ‘alternative media’, as we are increasingly seeing today, in the form of the internet.

The difficulty though, is knowing precisely what this means for the future. The main priority should be ensuring that genuine new talent has some stage to play on and some opportunity to be heard, regardless of whether they can sell a single or not. The internet is obviously far more relevant today than it has ever been and can create an excellent medium for fans of a band to communicate with each other. You can also download songs, pretty much any song you could ever want, if you know where to look. Much of the blame for the slowdown in physical sales has been attributed to internet peer-to-peer networks such as Kazaa and the now defunct Napster. I don’t think you can possibly say that 100% of the slowdown is due to these new ways of receiving and listening to music, but it’s certainly had an impact. There is a flipside to this argument that downloading is actually increasing music sales by allowing people to ‘test out’ acts they otherwise would have ignored. The decreasing price differential between albums and singles is another probable factor – with singles increasingly £2.99 or more upon release and albums available for £9.99 on the high street – cheaper if you know where to look. The average kid who’s getting into buying music is now more likely to buy an album than ever. But that’s if they’re buying music at all and not spending all their pocket money on text-messages and mobile ring-tones.

There’s far too much to discuss for me to carry on here – I’ve rambled at you people long enough already. For me, buying singles is a passion that began as soon as I had any disposable income, at the age of 14. I used to love, and still do, going down to the local record store or five every Monday and seeing what new singles were on offer by bands I barely even know. I’d take a chance on a couple and every once in a while I’d uncover a real gem – not only with three or more excellent songs, but some nice packaging and sleeve-notes as well. Don’t get me wrong, I’m not against downloading – I just don’t want the physical music single to die forever.