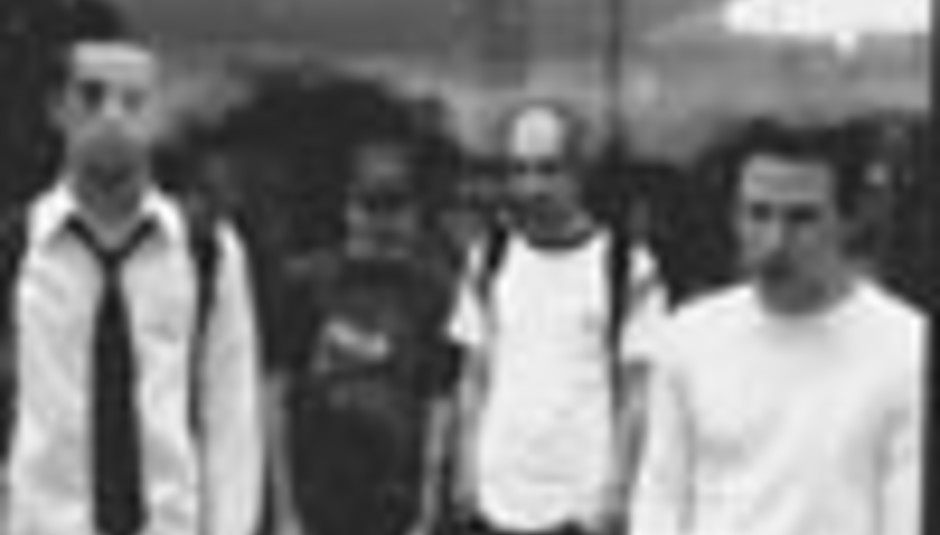 by Shoo March 11th, 2003
With the scribblers and dribblers of the media flirting with nose-burning exhortations in the fair(ly minging) City of Liverpool, a plethora of events, promoters, labels and websites have been unearthed that really give a flavour of the extent of talent in the area.

One of the recent – and welcome – additions to the music makers of the Pool is Glasswerk, a combined record label, gig promotions outfit and lively webzine that consistently highlights grassroots talent and has become one of the first ports of call for many A&R looking for an insight into what’s happenin’ up in Scouseland.

DiS: So tell us a bit about what you’re up to:

Ong: Glasswerk Media was launched in November 2001 with the first incarnation of its extremely popular music site. Since then the website has been re-launched into its present format, attracted hundreds of bands to join up and expanded its magazine format with regular reviews, news and interviews. Offline the weekly Glasswerk gigs @ The Masque, Liverpool, have been going strong for a year now, providing the best weekly band night in the North West and showcasing some excellent acts. They have also recently expanded their promotions into North Wales by running weekly gigs at the NEWI Student Union and have further plans to launch monthly showcases in Manchester and Nottingham as well as reintroducing its popular club night Vitrofuzz.

The company philosophy has not changed since its first inception: to promote all new music, on all levels, with all genres and all abilities; to combine World Wide Web technologies and established industry practices to produce a flexible and multi-operational music company for the 21st Century.

DiS: The website features quite strongly in the Glasswerk ethos then?

Ong: Yeah, the website remains central to following this philosophy as it provides a base from which existing users can keep up to date with what’s happening. Who is playing where, who is releasing what and when. For new users it provides both local and national music news and reviews. Users can also read about, listen to and purchase music from the site. This is particularly handy for people to check out the bands that are playing at that weeks Glasswerk gig.

As the company expands its operations across the country the site is being split into mini, regional sites so as to maintain the local focus of the website, while also continuing to expand the main, national site which will contain all the major news and all the bands featured on and promoted by

DiS: So it’s been a natural expansion and progression then? What are you working on at the moment?

Ong: Recent preparations have been centred on developing the label side of the company with the first release of 2003 to be a Best of 2002 Compilation CD. The 10 artists featured on it were voted for by glasswerk.co.uk readers and over 1000 entries were received. This CD is to be released on the 24th February and is available for £1 from the website and selected record stores in the North West.

Cadium have recently finished recording the first half of their forthcoming album and are currently on a short 'west coast' tour before heading back into the studio and doing a larger tour in April/May.

They also have several other bands in studio at the moment to be featured on a general release Glasswerk Records Sampler later this year. These bands have been selected by the A&R dept and don’t necessarily reflect the kind of music that is popular or could possibly be commercial. They are all bands that the staff at Glasswerk love and want to work with on a bigger stage. This is after all what Glasswerk is about.

And obviously it’s an exciting and rewarding place at the moment, this drizzly, grizzly and gritty Mersysoakin’ music scene. With or without the current media focus, labels and companies like yer’ Glasswerks of this world look set to continue bubbling with sonic glee as the geetars and retards create and innovate. Classy and sassy, crazy and crass, Liverpool’s not been so musically healthy for years. The groups may get the attention, but in the background is where the teeth are cut and sharpened with wit and wisdom.