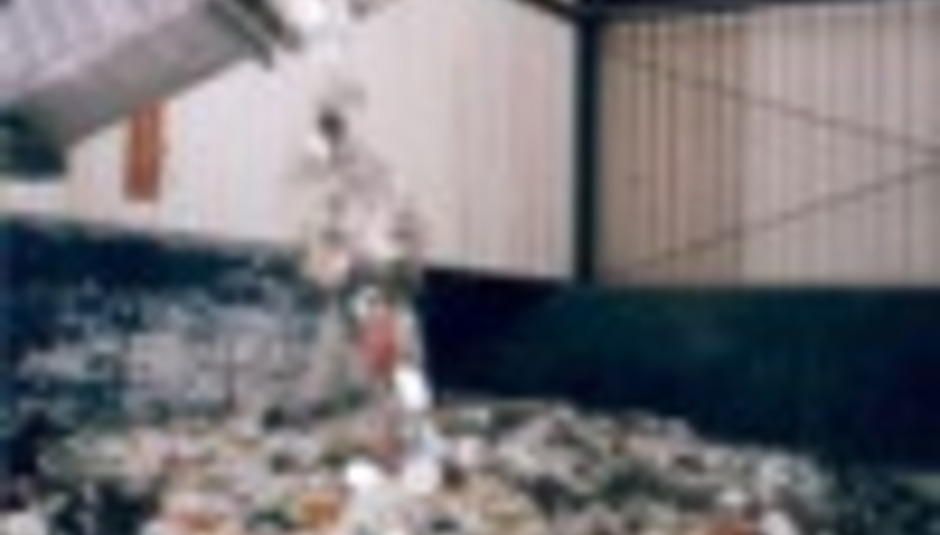 The Music Industry’s always been fighting a big bad wolf.

It’s an enormous issue - so let’s look at one particular aspect of it : the death of bootlegging.

You would’ve thought that the industry would’ve welcomed anything that would’ve killed the market for obscenely overpriced, poor quality bootlegs. No longer are backstreet record shops and market stall overrun with poorly produced and awful sounding, overpriced recordings of stadium giants playing Live somewhere in an American Baseball Stadium and charging you £30 for the dubious pleasure.

Putting the bootleggers out of business : that’s what the industry wanted, and now that’s what its got. You can get it all for free.

But, Kim Howells, the outspoken Cultural Minister still equates anyone who downloads an MP3 for free off the net with "international gangs involved in drugs and prostitution, who find music piracy an excellent way of laundering their profits."

They don’t know a thing do they? Haven’t got a clue.

What he’s trying to say is that it’s only International Drugs Gangs who download MP3s and burn them onto CD’s to sell : which is a ridiculous proposition. Unless the only way you can download MP3s is to have a secret “Gangster” password. Maybe you need to type “YARD13” into a box on Kazaa perhaps?

The Government is looking increasingly out of touch and desperate - equating MP3 P2P file sharing with gun-running, and anyone with MP3s on their machine as supporting drug-smuggling and prostitution. Despite this, it fails to admit that the rise of P2P software has closed off completely the old-fashioned bootleg trade and thus, removed millions and millions of pounds a year going straight into the black market.

Of course, music sales are shrinking. It's not a case of people not wanting music, but not having enough disposable income to buy all the music they want. People will always want to listen to music, whether they can afford it or not. If the product is overpriced, they will not buy it.

It never looks at the real source of the problem : a bloated industry that tries to dictate terms and prices to us as well as feeding us mediocrity and stupidity as virtues. An industry that treats every customer as a thief, and insults us all by equating those of us who download MP3s with gun-runners, drug-smugglers, and pimps.

Still, the industry is kicking itself in the foot. It should’ve - when it had the chance - seized MP3 technology before people in their innate goodness gave it away for free. If you offer the people what they want they might actually buy it.

When the industry stops insulting us, and our intelligence, maybe we’ll take some notice of what the Music Industry has to offer to us. In the meantime, since it isn’t saying anything worth listening to, we’ll be listening to music. On MP3s. Now, where are those drugs and guns I’ve smuggled into the country? Oh yeah, they’re hidden inside my MP3 files. How clever. Isn’t technology wonderful?

Will they? Who cares? They think we’re drug-running gun-smugglers.