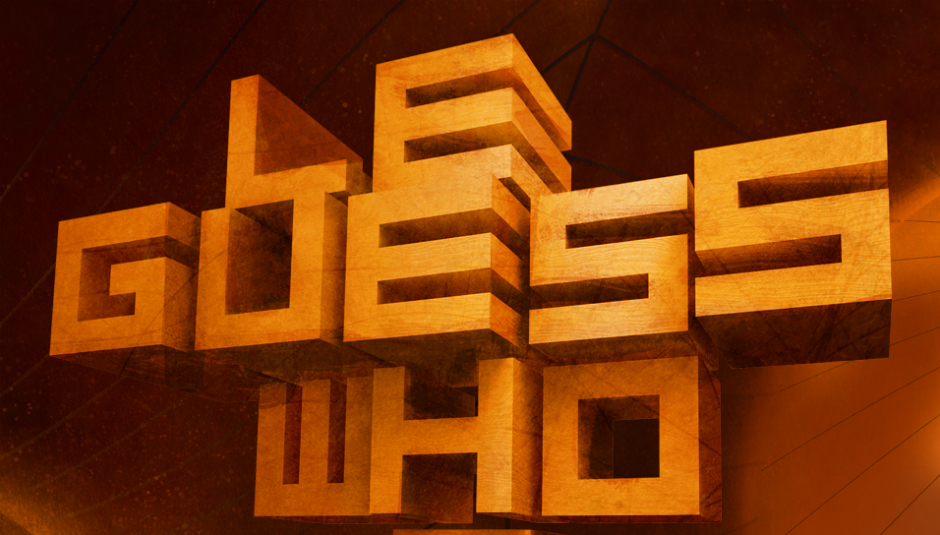 As the nights draw in and chill autumn winds give way to something colder, the festival calendar starts to look as bare as the trees. But one event stands out; Utrecht’s Le Guess Who?. Now in its 11th year, it continues to garner acclaim for its forward-thinking, eclectic programming, and has rightly become one of Europe’s premiere music festivals.

The concepts of equality and diversity are central to not just who the festival invites, but how they are presented. “We try to present more obscure genres in the same way as you would present more popular artists; at our festival, no one is a headliner as we are not the ones to judge which artists are more popular,” founder Bob Van Heur told us two years ago, something that’s been ensured by asking special artists to “curate” their own lineups. Last year Wilco, Savages, Julia Holter, and Suuns had the honour. For 2017, they’ve got seven artists - James Holden, Shabazz Palaces, Grouper, Han Bennick, Jerusalem In My Heart, Basilica Soundscape, and Perfume Genius - doing the selecting, and what a lineup they’ve put together.

The Ecstatic Music of Alice Coltrane Turiyasangitananda performed by the Sai Anantam Ashram Singers is just one of a very special cast of African-American and Middle Eastern performers curated by Jerusalem In My Heart. These include expressive jazz singer Linda Sharrock, Matana Roberts, filmmaker and songwriter Alanis Obomsawin performing her 1988 album Bush Lady for the first time (featuring music of the Native American Abenaki people), Farida & The Iraqi Maqam Ensemble, and the Lebanese Abdel Karim Shaar, the last of his generation still performing classical ‘Tarab’ repertoire, for only his second performance outside his home country.

Four nights, thirteen venues, and hundreds of artists. It’s exhausting, but worth it. They say that fortune favours the brave, and the best way to enjoy Le Guess Who? is to experiment; go with the flow, see artists you’ve never heard of, take a chance on the weird and the wonderful. Trust us when we say you’ll be richly rewarded.

Le Guess Who? takes place in Utrecht, the Netherlands, from the 9 to 12 November. For more information about the lineup, timetable, and tickets, please visit their official website](http://leguesswho.nl/).

DiS is proud to be an Official Media Partner of Le Guess Who?