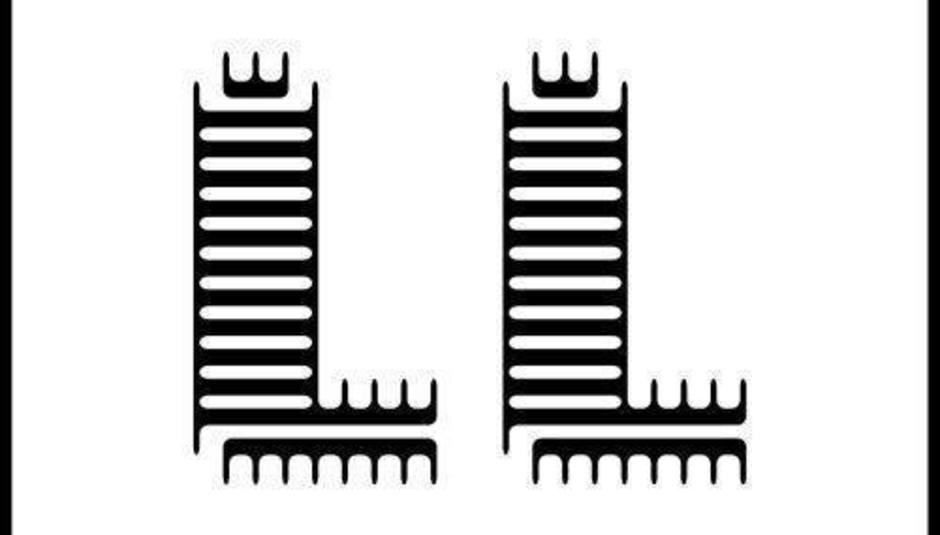 In our twelfth installment looking at how to organise a music festival, DiS goes behind the scenes with Lowlands festival director Eric Van Eerdenburg.

DiS: When did you first start working on festivals?

Eric Van Eerdenburg: I used to work in the youth centre putting up posters and bringing beers to the bands, stuff like that, when I was about 15 or 16. I was also a musician myself and my band's demo actually got four and a half stars in Sounds. We played shows in Spain, Berlin, and Paris and had quite a big following in Amsterdam. We were managed by a guy who also managed several big artists in the Netherlands, so I decided to help out on the management side. I did that for a few years, then a record company asked me to work for them. After that, I worked for a touring agency that toured bands all over Europe. Then I formed my own company which almost went bankrupt after one of my biggest clients didn't pay me. In the end, I asked Mojo if they had any jobs going and they offered me the role of Festival Director for Lowlands. So here I am!

What year did you first get involved with Lowlands?

It was 2000. Lowlands was nine years old and the director of Mojo didn't feel he could take it any further. He's more production minded rather than content minded. So he asked me to help him move it forwards and that's what I did.

What changes did you make?

What I thought it lacked was the idea that Lowlands is a city. This is a city where 55,000 like-minded people come together and enjoy all sorts of culture within walking distance. I look at this festival as if it were the centre of a big city like Piccadilly Circus in London or Times Square in New York. So it's all about city planning and what kind of culture we want to bring. What type of music, literature, and film. What types of art. What languages we speak to this audience. We choose our programmers carefully to fit in with this line. The red line that runs through the festival.

Settings like the Armadillo and Hacienda are very similar to structures in the Shangri-La area of Glastonbury. Was that an influence in the design for Lowlands?

I've only ever been to Glastonbury once and that was for one day on a Thursday night! The main influence for the festival comes from a flight to Lowlands Paradise which used to happen in the 1960s. It was only held twice because it went bankrupt the second year after Jimi Hendrix didn't show up. Berry Visser who founded Mojo Concerts had a big influence in the sixties. He brought Pink Floyd, Jethro Tull and loads of other big acts over to the Netherlands and he wanted a festival around it. So that's how Mojo became involved with Lowlands. I still talk to Berry every now and then. He started Pandora's Music Box which was a Dutch festival that held around 6,000 people. It was based on similar foundations to what Glastonbury has. Lots of hippy shit and that kind of thing which I like. Although I was only there for one day I totally get what they're doing. But the real roots of Lowlands start in the Paradise flights from 1968 and 1969 then we bought the name in 1993 and made it a camping flight to Lowlands Paradise.

Lowlands celebrated its 25th birthday this year whereas many of its competitors have long fallen by the wayside. What would you say is the reason for its longevity?

We depend on a good line-up like any other festival. But this is where like-minded spirits come together and there's a big loyalty to the event. So when people come once they tend to come back and come back again. That's what's been happening; people tend to come back seven, eight, nine times in a row. Then they start having children and disappear for a few years only to come back later when the kids are old enough to come too. It's like Glastonbury in that sense whereby two or three generations of the same family come every year.

What's most unique about Lowlands is the 5g of soft drugs such as marijuana or hash each visitor is allowed to bring into the festival. What made you adopt such a revolutionary stance where drugs are concerned?

The festival is based in a tiny village where the police didn't have a clue what was going on. So we said leave it up to us, trust us and everything will be fine. They trusted us and we lived up to that trust. We told them we'd have less problems if you allow our people to bring in 5 grams of weed. It's an audience that's not fighting. You don't have to be worried. And we made sure they didn't have to worry. The relationship with the authorities here is really good. With the police, government, health authorities and crowd management too. We take our own responsibilities seriously before they need to take it. It does cost money but it allows us to create our own state of LLow which is what this festival is renowned for. The mayor of Biddinghuizen where the festival is held said they had more problems in their little village on a Saturday night than we get from 60,000 people over an entire weekend. It's a strong community feeling. There are no rival groups at the festival. So I think we've proved over the years we're worth our trust.

Which other festivals do you see as being your main competitors?

Over the past ten years there has been some consolidation with the growth of the Live Nation empire. Scorpio in Germany have started putting on festivals in the Netherlands with Friendly Fire. Is it competition? Of course, we both try to bring the best names to our events every year. Best Kept Secret had Radiohead and Arcade Fire. Of course I didn't like that. I would have loved them to play at one of my festivals as I also do Down The Rabbit Hole. They sold out but then so did we.

Do you specifically tailor your line-up to target overseas audiences? For example, this year's headliners The xx, Editors and Mumford & Sons all have a very strong UK fanbase.

There's a big European market now. If you look at Primavera for example between 30-40% of their ticket sales are made in the UK. Whereas the audience for Sziget in Hungary tends to be 25% Dutch. Here it's predominantly Dutch. Maybe 1000-1500 English but no more than that. So I feel I need to make people aware of what we're doing. It's not as if we're planning to do a second weekend or anything like that, but the competition from all over Europe is growing and I want them to be aware of Lowlands. It's as simple as that.

Have you identified any areas for growth with Lowlands in the future?

I really don't like this McDonalds-isation of the festival world. The festivals which do that are mostly business minded whose main intention is merely to sell tickets and pull a crowd. Their brand is purely about headliners. Whereas I don't want the Lowlands brand to be about headliners. If I were to start a second Lowlands outside of the Netherlands like I did with my other festival Down The Rabbit Hole, I would look at the environment and how it fitted in with the culture there first then let it grow and be its own thing. I'd much prefer that to having a chain of franchises.

When does the booking process begin?

It's started already for 2018. I'm pretty sure about two of my headliners for next year and I'm negotiating the third one right now. Planning for 2018 has already been going on for a few months. We've also moved the festival back to an earlier date for the past couple of years.

In the 17 years you've been working on Lowlands, which act are you most proud of booking and which been your favourite performance?

I'm proud of everything we've booked. Of course, I have my own personal favourites too. I'm a really big Iggy Pop fan. He was there the first year and played in 2006 with The Stooges so I'm really happy we got him back to play at our 25th anniversary event. I'm proud of seeing acts develop here; for example Tame Impala started off playing one of the smaller stages, the second time here they played a bigger one, then the last time they were on the main stage. Nothing But Thieves did their first Dutch show here and now they're playing the main stage. So I'm proud we can play a role in people's careers and be a platform where there's a curious audience willing to open up doors for them. It's great we can develop acts here. Headliners for major festivals like Roskilde or Lollapalooza play their first headline show at a festival like this. I'm proud that bigger acts want to come back here as well. Last year we had Muse play and getting Mumford & Sons this year was a big deal too. That's why we've built a new stage as well; we have to accommodate bigger acts when they want to come back.

Make sure you have a lot of money behind you! It's a saturated market so you need to find a niche where you're pretty sure you will be successful. It's a world where you can lose money and be dead! There's a lot of events now calling themselves festivals that really aren't. People think if you put the name "festival" on something it will be a success. I think most audiences know and feel exactly where people are coming from.

For more information on Lowlands visit their official website.

The Fangasm: Fever To Tell by Yeah Ye...