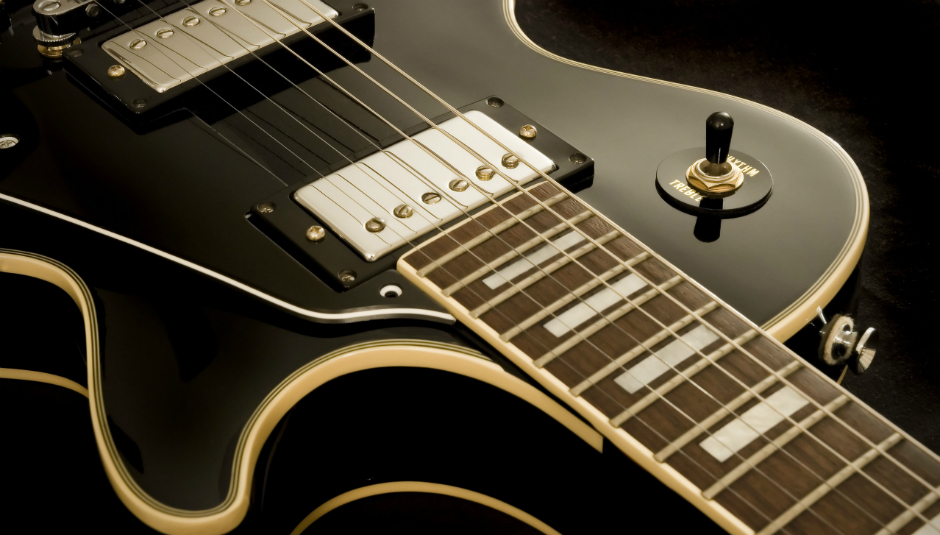 Ah, it’s been a while since this cropped up. Remember 2011, The Year When Rock Just Spun Its Wheels?. Or how 2014 ushered in The New Solipsism? This is indie rock’s very own Groundhog Day, a chance to trot out the same tired lines, and for someone of authority to decry, or at the very least question, its current cultural cache and what, in their eyes, has gone wrong. Lead agitator this time around is Dirty Projectors’ frontman Dave Longstreth, who last week took to Instagram of all places to lay out his thoughts on the genre’s malaise and what lay behind it. It reads reasonably enough; a set of rhetorical-questions-as-internal-monologue framed in exactly the way you’d imagine a 35-year old Yale graduate who channels contemporary classicist György Ligeti and is more modern composer than songwriter would frame them. Fleet Foxes’ Robin Pecknold weighed in with a few lengthy responses before everyone else, and music Twitter, piled on, determined to have their say. Battle lines were drawn in predictable places, barricades manned. Here we go again, then.

It’s instructive to understand that, at the heart of such criticisms, if you dig deep enough, is simply a conviction that modern “indie” – as much as the term has lost almost all meaning, I’ll continue to use it as a simplistic signifier – is not very good. An implication of this argument is that it once was, and that therefore we can discuss what made it good and why those standards have fallen. Pecknold cites 2009 as being such a moment, how “Bitte Orca / Merriweather / Veckatimest was the last time there was a fertile strain of ‘indie rock’ that also felt progressive w/o devolving into Yes-ish largesse.” Those are three great albums, even if the wider delights of Animal Collective have never fully struck a chord with me. But was that really a cultural high water mark, and have things really been that insipid since?

Glance around, or just scratch the surface, and there’s a lot that disappoints. Kasier Chiefs are still releasing new material, Kasabian are set to do the same, somehow The Kooks are still a thing, and The View have, in defiance of common sense and taste, been granted a 10th Anniversary tour. All of which naturally leads to the abomination that is this. Or this. Or, if you’re looking for the absolute nadir, this. Landfill indie, it would seem, is alive and well and coming to non-descript green fields all over the country this summer.

But below such mainstream fare is whole world of inventiveness, just waiting to be discovered by those willing to explore a little. 2016 was widely praised as a great year for music, in part due to totemic releases by Radiohead, Nick Cave, and David Bowie. Beyond those, however, was a depth and breadth of excellence that seemed special; Mitski, Amber Arcades, Angel Olsen, Pinegrove, American Football, Whitney, Blood Orange, Car Seat Headrest, Kevin Morby, Martha, PWR BTTM, Preoccupations, Christine & The Queens, and countless others released records which will stand the test of time. Some pushed the envelope, some didn’t; what mattered was, in their own, unique way, they all communicated something and spoke truth to life, the Holy Grail for any art.

It’s ironic for Longstreth to bemoan indie that mimes a “codified set of practices whose significance is inherited rather than discovered” and “obedient to an expired paradigm” when the same music press that put Dirty Projectors, Grizzly Bear, and Bon Iver on pedestals also routinely praises bands who are guilty of historical appropriation and stylistic cut’n’paste on a epic scale. HAIM, Foxygen, and Peace are but three particularly heinous culprits, all sucking up major label cash and column inches, their cheerleaders either willfully ignorant or blind to the rampant stealing of sounds and motifs. A somewhat controversial review of the latter even suggested that such blatant thievery was to be celebrated; “So what if they’re a bunch of pirates and not pioneers?” asked the NME, hinting that as teenagers were blissfully unaware of the era(s) being pillaged, plagiarism was to be given a free pass.

Perhaps it’s no surprise then that the bar for indie seems to be set somewhat low; if critics can’t even feign interest in bands attempting to be original anymore, why should the actual musicians care? Too many now consider a few posts on Hype Machine as the end, not the means, and spend more time styling their first proper photoshoot than writing a follow-up to the tune(s) that got them noticed. A “that'll do” attitude also pervades, a hangover from the time when interesting haircuts and three-chord competency was enough to see you anointed as the “saviours of indie” in broadsheets across the land.

But there’s another aspect to all this, a thoroughly modern resentment bubbling under the surface: gentrification. Specifically, the complaint that indie rock has become just another white, post-college bourgeoisie space for dudes with nothing to say and no real life experience to call upon – “refined and effete” in Longstreth’s own words – a playground for trust-fund kids with the time and connections to spend all day practicing and shopping for vintage guitars and denim. Whatever happened, people of a certain age ask, to a genre soaked in grubby sex and bad drugs, groping around in dingy basements and blazing a stubbornly uncool, independent trail in small town America? Their heartlands were places like Saint Paul, Amherst, or Washington DC, far removed from the flat white wonderlands of Williamsburg or Venice Beach, and their defiance of everything that the music industry represented was what set them apart.

Like old men yelling at clouds, they look at Real Estate, or Vampire Weekend, and see only swirls of beige. They see neatness and niceties in place of fire and defiance, and people concerned with the type of middle class #firstworldproblems that come from living in a higher tax bracket. To them, it’s music as a tourist destination, prim and packaged, designed to be documented through Instagram filters and 140 characters. Polish away the energy and angst they say, and all that’s left is mushy sentimentality and a portrait of the world where hardship is defined as an inadequate range of craft beer or a sketchy 4G signal.

This is, of course, absolute bullshit.

What’s really being mourned is the loss of youth itself, of that carefree time when getting drunk at shows and fumbling with the opposite sex was their very reason for living. When 7am was only witnessed after stumbling home from another night of revellery and “responsibility” was something that only concerned your parents. Much like the Brexiteers, they yearn for a rose-tinted past which didn’t exist and stubbornly cling to outdated notions of “authenticity”. No one likes change, and suddenly having to contemplate grey hairs and pension plans can be a pretty big shock. But if you’re looking to The Hold Steady and The Shins for sonic innovation or the inspiration to “Destroy your safe and happy lives” then yeah, quelle surprise, you’re shit out of luck. Instead, lose yourself in Girlpool’s feral yelps and howls, dive into the chaos wrought by Fat White Family, or worship at the alter that is St. Vincent. Seek out those with ideals beyond soundtracking car adverts and the Radio 1 playlist. Get dirty and get involved in a scene that continues to evolve, inspire and delight in equal measure. Or don’t – up to you. But whining about how things were “better in my day” simply puts you in direct opposition to the very bands and genre you claim to eulogise.