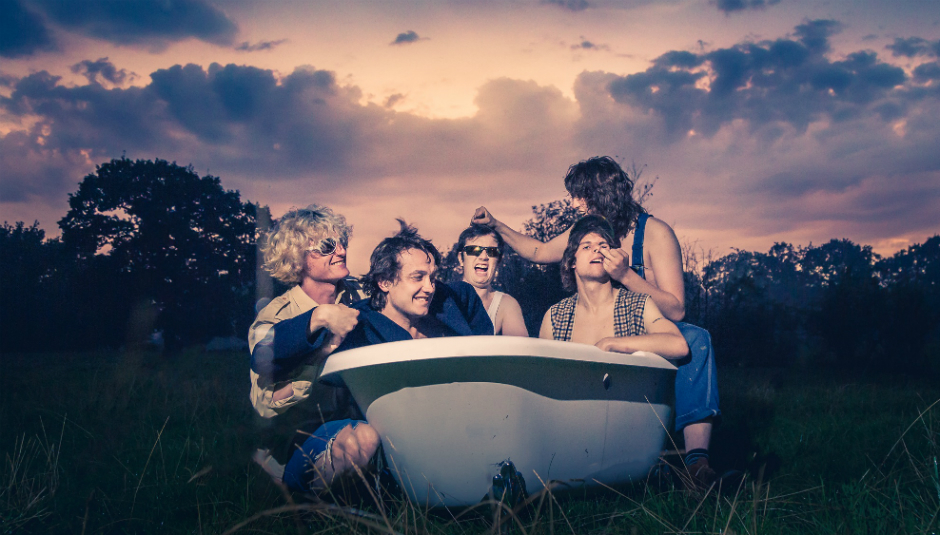 Legendary Liverpool sound lab Parr Street Studios celebrates its 25th Anniversary this year, and in honour of such a momentous occasion, the studio will produce, document, and release a series of 25 recording projects, one for each year of its existence. These will highlight the heritage of the building and the wealth and breadth of artists that have recorded in the space as well as, vitally, the community and environments surrounding the artists that pass through Parr Street’s doors and make the city an amazing space for artists to work, live, and play.

The UK’s biggest recording studios outside of London, Parr Street was previously owned by Genesis. A hub for recording world-renowned artists and an award-winning studio complex located in the city centre of Liverpool, Parr Street’s client list includes hugely successful artists across a wide spectrum of genres including Coldplay, Elbow, Doves, Paolo Nutini, Napalm Death, and Rihanna. Although an internationally renowned space, Parr Street Studios has always been a hub for Liverpool and the North-West artists across the eras, and has been a home away from home to the likes of Echo and the Bunnymen, The Lightning Seeds, and The Farm, through to The Coral, Cast, and the Royal Liverpool Philharmonic Orchestra.

DiS is proud to present a very special live session and interview recorded by fast-rising Manchester post-punks Cabbage. In it, the band give a glimpse of why they’re being hailed as one of the most exciting and important young live bands in the UK, as well as a short interview with band members Lee Broadbent (lead vocals) and Joe Martin (vocals, guitar) speaking out about the relationship between politics, art and music following their recent spat with The Sun newspaper. Enjoy.

A Cold Weekend in Hull: The Return of...