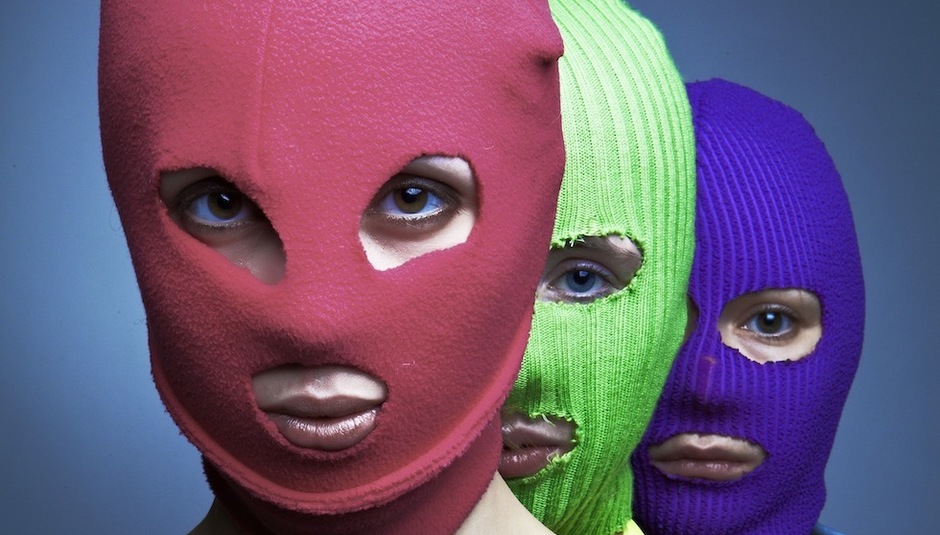 On Sunday November first, The Wedding Present, USA Nails and Mower will come together as part of a six-band line up to give their time and perform to raise money for refugees camping in the man-made ‘jungle’ currently erected in Calais. Politics, charity and music often share an uneasy symbiosis, as while no-one will dispute that displaced populations suffer immense difficulties, even the charitable act of supporting those in need comes with a political association. Currently no topic is as politically toxic as the refugee crisis.

So does music these days have a place in drawing attention and encouraging discourse in political discussions? While Adele singing for Children In Need is a no brainer, Chumbawumba went from being a respected punk band to (unfairly) a living contradiction, the Smiths told Cameron to fuck off when he cited his affection for their melodies and similarly Noel Gallagher and D-ream succumbed to the charms of Tony Blair. It did great things for D-Ream, but Noel’s never been on Newsnight since.

So we asked these bands, as they’re clearly bold enough in their convictions to have a stand on supporting those in need in Calais, can they give examples of music actually affecting a change or representing a population? Here’s what we got.

It’s extremely difficult to incorporate political comment into pop music and not have it become too preachy or cliché ridden. But there are a couple of songs that I think have achieved a good balance between incorporating a message while retaining a sense of the band’s personality.

Although written by Elvis Costello and Clive Langer, this first came to my ears via Robert Wyatt’s soulful rendition which was released just after the Falklands War in 1982. It’s such a beautiful song that I don’t think I even noticed the heart-breaking lyrics, concerning the issue of how war was revitalising the shipbuilding industry, the first time I heard it.

A similarly timely release was ‘Ghost Town’ by The Specials... a Jerry Dammers song which came out at around the time that riots were occurring across the country in 1981 and, in my opinion, incomparably addresses the theme of urban decay, again from a personal point of view.

While governments in the former USSR are arguably less oppressive now than in the last century, to demonstrate in the way they do, Pussy Riot have shown themselves to be fiercely principled and unflinchingly courageous. The battle to get information out and discussed by "normal" people is harder than ever, but it's clear that PR understand how to work the modern media. The controversy they have generated, has brought the causes they campaign on behalf of right to the front of the public's consciousness.

The restrictions placed on art under the Communist rule of the Soviet Union, could effectively have led to any free creative expression being interpreted as a political statement. Doing nothing more than keeping true to your artistic ideals could see you severely reprimanded. Consequently, Shostakovich endured a troubled relationship with the government. Despite this he was at times very subversive, particularly through his use of dissonance and discordance. Oh hey how's it going there Rage Against the Machine?

A lot of punk bands talk about politics, preach their values and beliefs, or write protest songs, but Crass lived it. Massively influential both musically and ethically, most "proper" DIY punk outfits owe a huge debt to these.

It’s the ultimate anti-war protest song. A product of the Cold War, it's visceral and dripping with bile: I think it’s fair to say that no one does a protest song quite like Robert Zimmerman. Masters Of War was written over the winter of 1962–1963 and released on the album ‘Freewheelin’ Bob Dylan’. It was written after Dylan saw President Dwight D. Eisenhower give his farewell address from the Oval Office. In this speech he stated, "we must guard against the acquisition of unwarranted influence, whether sought or unsought by military-industrial complex”. I love the dark oppressive imagery that he uses to create a world on the brink of collapse, controlled by warmongers and arms dealers. It's a dark dystopia. His anger is infectious: I find myself singing the words, adding venom. When I first heard the lyrics at the end of the song, I had to do a double take because they are so nasty, but totally justified: “and I hope that you die and your death’ll come soon, I will follow your casket in the pale afternoon, and I’ll watch while you’re lowered down to your death bed, and I’ll stand o’er your grave 'til I’m sure that you’re dead”. All I can say is that I wouldn’t want to get on his bad side.

Sly and the Family Stone: There’s A Riot Goin’ On

‘There’s A Riot Goin' On' is a phenomenal, dirty, psychedelic funk album. The dawn of the 1970s brought with it upheaval and civil unrest, with bloody protest that ended in death and destruction. And Sly Stone wrote about it from the sidelines. African-Americans were still being treated as second class citizens, and as the first integrated multi-gender band, there was no better group to vocalise this disenfranchisement than The Family Stone. By the time There’s A Riot Goin' On was released, relationships within the band were deteriorating; there was friction between the two Stone brothers (and the fact they were allegedly polishing off copious amounts of uppers didn’t really help). Sly Stone’s gradual downward spiral, which ended with him living in a van parked outside a fans house, fuelled the darkness that seeped into the recording, and really fitted the mood. As Bob Dylan said a few years earlier, ‘the times they are a changin’. The summer of love ended, and There's A Riot Goin On was the soundtrack to those turbulent times.

The bands perform at The Borderline, London, on November 1st. www.refugeerock.com