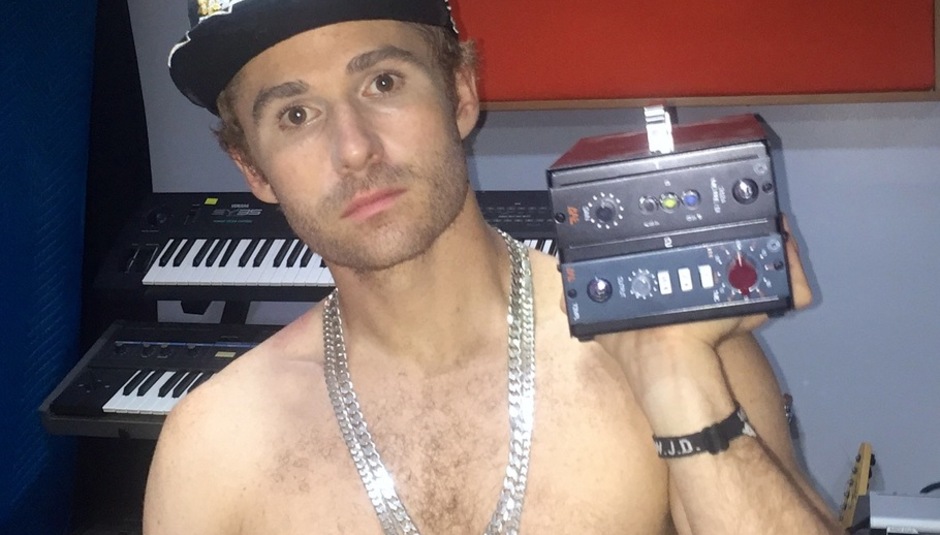 In our semi-regular nose around the equipment that some of our favourite bands use, Planet Gear finds some LA noise-makers in a state of undress.

"Death Magic is an unexpected record, conspiring to reinvent the band’s sound", said DiS' Andrzej Lukowski in his recent review of the new HEALTH album. Here, the band talk us through some of the gear that they used in the making of the album, as well as sharing some of their sonic trade secrets that have been used over the years to create the sound of HEALTH...

When we worked on the Max Payne soundtrack it was our introduction to working in studios filled with very high quality gear, and one thing you can scarcely escape in any good studio is a Neve 1073 and/or one of its clones. We were impressed with the sound that these preamps gave our recordings so we did a little research and consistently heard that BAE 1073's sound like the original but better. We invested in a stereo pair and we haven't looked back. They're crisp but add a warmth and depth to the low end. The sound of these pre's has found their way onto almost everything we've recorded since then, and the ease of going into them direct with our guitars and synths and having it sound great right away has been a workflow godsend. 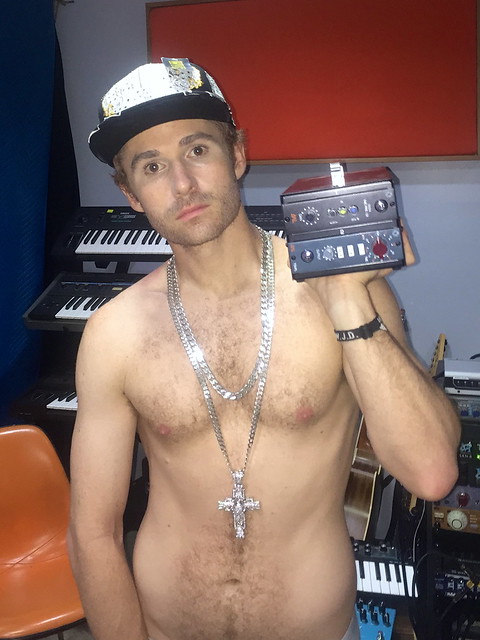 Icy synths have always been a staple in our band and something I've always gravitated towards in music. They sound like melodic nails on chalkboard, but somehow still pleasing. Absynthe by Native instruments is always the go-to for finding interesting sounding razory synth pads and with a little tweaking you can make something that sounds like an alien pissing off a cliff. In the best possible way. 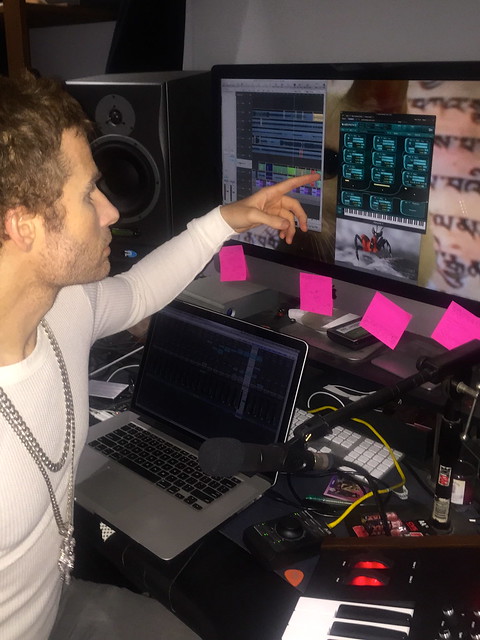 Over our time as a band, Jake Duzsik, the singer in HEALTH, has used a lot of very good mics. A Coles 4038 ribbon mic and a U47 on the first record. NEUMAN U87's, U67's and our favorite, a vintage U47 on Get Color. Jake's has even recorded into a $15,000 vintage Telefunken U47 in pristine condition for the single 'Tears'. We've also experimented with countless copies of vintage mics. They all sounded great. But nothing has really nailed the sound we're looking for like the Blue Mouse, a hidden gem of a mic that was created for recording kick drums. We actually recorded the all the vocals for Death Magic several times using several different high quality and very expensive mics but all the vocals that made it on the record were done through the Mouse for the simple reason just sounded better on his voice than anything else. 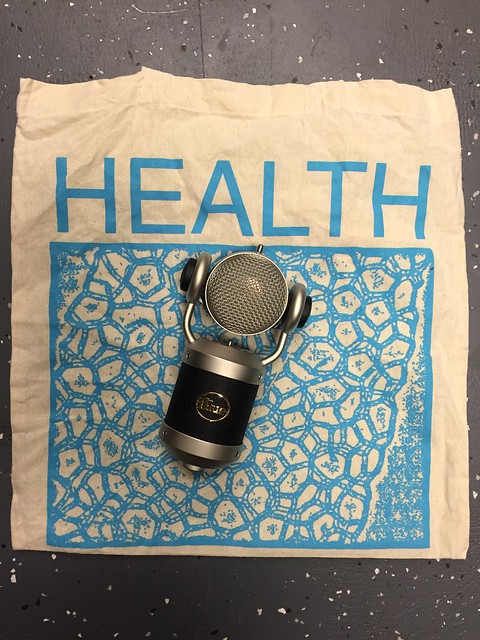 I've also used it for recording various instruments or weird source sounds. I've never heard anything pick up bass frequencies like this mic. It's pretty phenomenal.

I'm a bit a of a luddite, so for me the tools I employ for writing music are pretty simple: Guitar, keyboard, vocals. Here's some of the stuff I like:

I don't want to be giving a away any trade secrets but these things are incredible. They are all over the record and chance are that eerie Brian Enoesque synth you think you hear is probably a combination of some of these pedals. 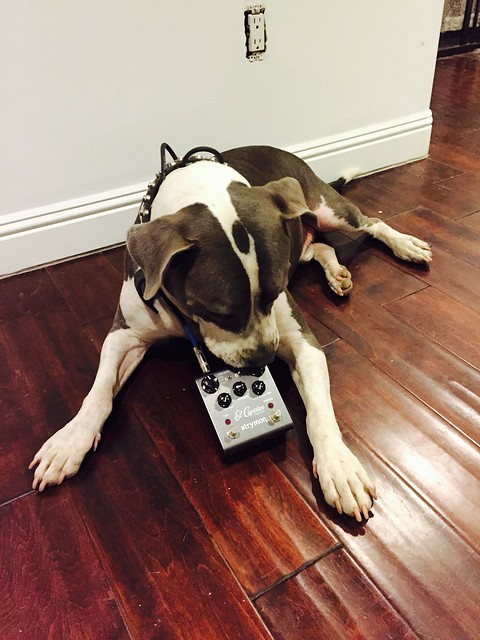 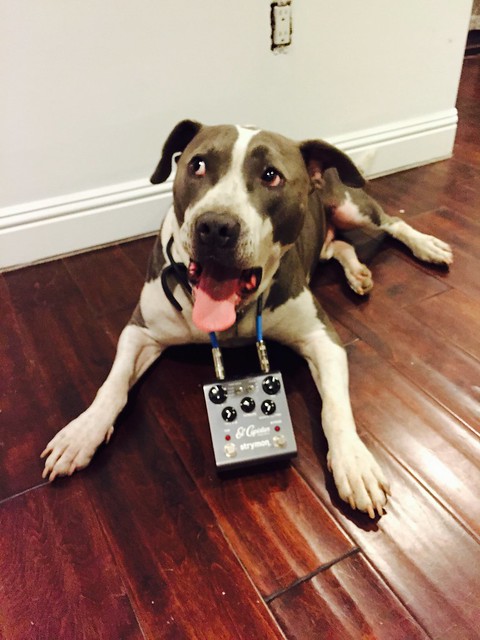 This is a vintage, hybrid, solid state/tube combo amp. It has a more brittle tone that an all tube classic like a twin reverb. I bought it years ago when we were starting the band because I saw a photo of Tom Verlaine and Richard Lloyd of Television both playing out of them. We recorded a lot of stuff for this record direct, but the combination of this amp and an American Stratocaster remain close to my heart. Fuck it, I'm old. 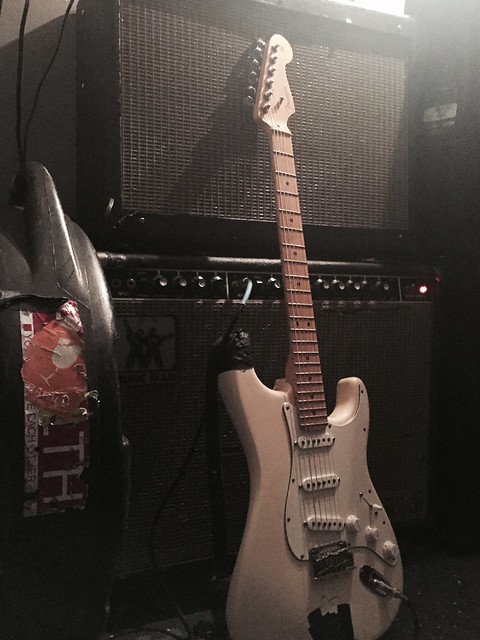 The first amp I bought at 15 on eBay. The amp really isn't that important but whats is notable is that it has two line outs one XLR one 1/4", this by chance led to me running the 1/4" line back out again into my pedals through the front of the amp, creating an endless feedback loop. Now I control the feedback level with a mixer and mix it with my other signals. It's a small thing but it's the basis of the majority of my sounds and subsequently a big part of HEALTH. 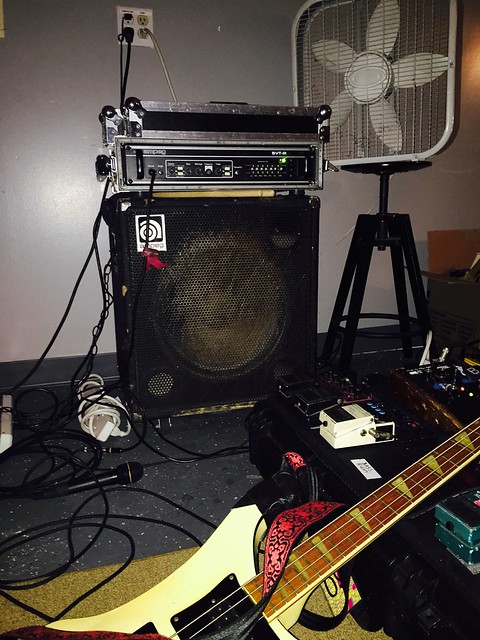 Really glad to have discovered Mapex years ago when I was recording at a studio with a Black Panther kit set up. I fell in love and got the Black Panther Blaster Kit and Sledgehammer snare. Tough and dark, but still project like a like a tommy gun. HEALTH drums are all about the toms, and these beasts have been brutal both in recording and live settings. They are perfect blends of maple and walnut ply. And when it's time for that big flam back beat, the Sledgehammer snare is unparalleled, while still allowing staccato hits to be focused and pronounced. 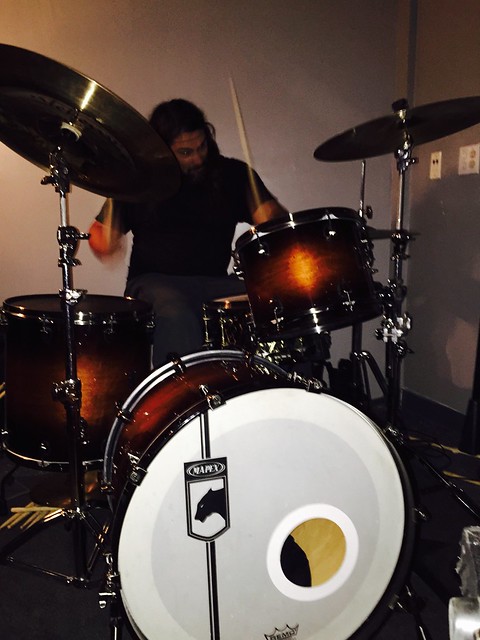 Daeth Magic is out now.