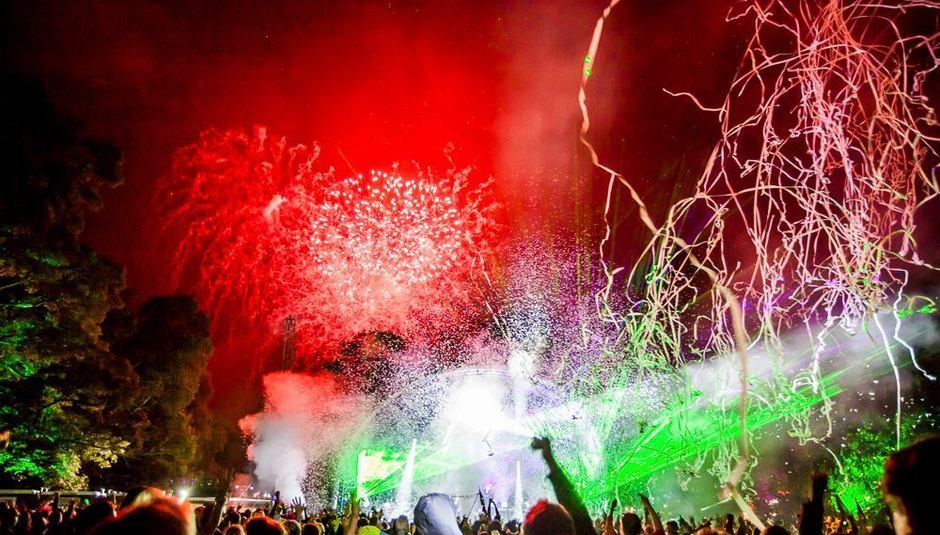 Tucked away in the Lake District, Kendal Calling doesn’t attract the coverage that goes the way of the other boutique festivals. You don’t have to travel through London to get there, you see.

Still, the festival has been growing in size and reputation at a steady pace since it debuted in 2006 with Pendulum and British Sea Power.

A relocation to Lowther Deer Park near Penrith in 2009 saw the festival take on the form that recent attendees will recognise.

It’s the sort of festival that you keep in your calendar every year while rotating the rest to try new things.

With that in mind, if you’re a newcomer to Kendal Calling, or just want to be reminded about it, here’s six things we’ll definitely be doing this year.

I said a year ago when I went to Kendal Calling that Ghandi’s is the best festival food I’ve ever eaten. Nothing has changed since. Absence has made the heart grow much fonder.

All vegetarian curries are served all day with a focus on making sure you get a plate full. Even if Indian food isn’t usually your bag, poke your head in and see if they can convince you to change your mind.

The walk to the Woodlands Stage feels like the path to The Shire and, if you head after the music finishes, you’ll be treated to an always fun silent disco.

Last year, I shuffled into the Calling Out stage with a hangover, a cocktail and low expectations to see Findlay. One performance of Off & On later and we were excited and, more importantly, cured.

The joy with smaller festivals is that there’s always gaps on the bill where nothing jumps out at you. Grab the chance to watch something that might completely surprise you.

Exactly how it sounds. Secret sets are the norm at this indoor stage designed after a house party. Lots of furniture for you to jump on, it’s jam-packed and there’s even a kitchen for awkward small talk.

There’s too much to list so here’s a handful.

The real ale festival is great.

Last year we kept ourselves watered with cocktails from a stand selling Monkey Shoulder whisky so keep an eye open for that.

Do something in at least every stage or you’ll just be annoyed at yourself.

If you see a spoken word poet that sounds like it ain’t for you, go in and make yourself sit through the entire thing. Even better if you’re inebriated.

Get involved with the fancy dress theme, which is "Kendal Calling Goes Through The Decades".

If you need a break at the end of the night, spend 20 minutes at the Village Green outside the main arena. Full of people recharging their batteries In front of the fire.

Not swallow a wasp

Last year a wasp flew directly into my mouth and stung my throat. Not doing that again. See you in the fields.