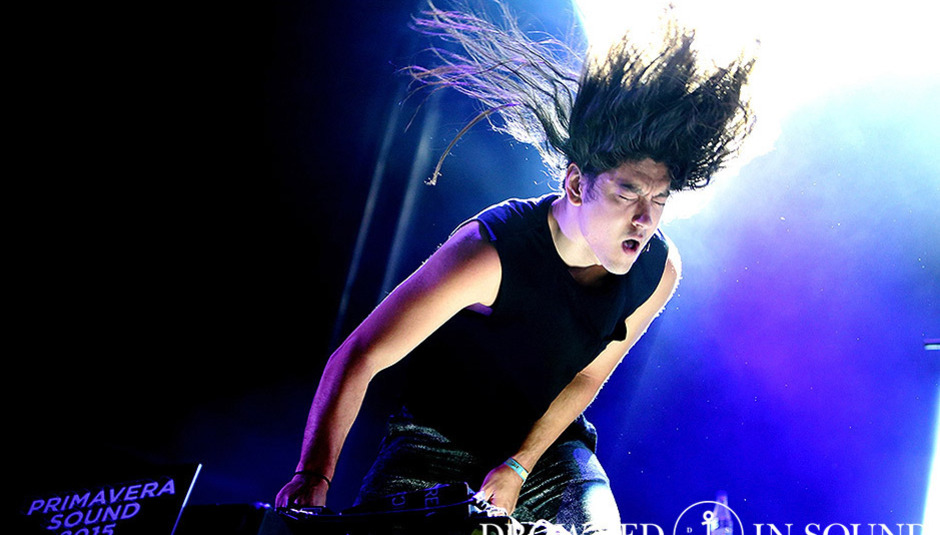 It's taken DiS four years to get a reviewer down to the younger Portuguese leg of the all conquering Primavera Sound festival so, um, what's a couple of extra months waiting on the actual review? Here's some belated thoughts on the festival that nobody actually calls NOS Primavera Sound out loud.

I’ve always found that festivals have been about individual moments. So without any more preamble, here are some memories that stuck with me from NOS Primavera Sound this year.

And because we’re all suckers for lists, here are some alternative Primavera awards.

Most Frustrating Hour of the Festival Waiting over half an hour for the festival bus and thus only catching the last 15 minutes of Viet Cong. Honourable Mention Desperately wanting The Replacements to be better as they seemed to spontaneously combust on stage ('this is the last fucking time we’ll ever play this song'), then actually enjoying the end of Sun Kil Moon, even though I had resolved not to thanks to Mark Kozelek’s increasingly dickish behaviour.

Best Drummer Essentially a two-horse race between Steve Shelley, who pulled double duty with Sun Kil Moon and Thurston Moore, and the inimitable Todd Trainer of Shellac, but I think Todd just edges it, mainly due to him looking like a large goblin man playing a tiny kit. Honourable Mention Babes in Toyland’s Lori Barbero rocked way harder than I was expecting.

Crowd Interaction Award Run the Jewels. If there’s a greater guilty pleasure then yelling 'Dick in her mouth all day!' at the top of your lungs then I don’t wanna hear about it.

Most singular performance There’s no universe where this couldn’t go to Einstürzende Neubauten, with all their custom-built industrial percussion and Blixa Bargeld’s intense energy. Honourable Mention Yes, I know I should have seen Shelllac years ago but there’s nothing like seeing the endlessly-elongated weirdness of 'The End of Radio' in person, especially when Steve Albini spent a good amount of time narrating the various lascivious adventures of the snare drum.

Joe’s Obligatory Festival Moshpit Shellac again, I’m afraid, since Pallbearer were too slow for anything other than appreciative head-nodding. It was surprisingly brutal.

Still Got It Award: Thurston Moore Philanderer he may be (and boo to him) but he looked great, the new band sounded fantastic and it had Debbie-goddamn-Goodge from My Bloody Valentine in it. You can’t really quibble with that.

So, did I enjoy it? Put it this way: I’m already planning who to go with next year.

Photo of HEALTH from Primavera Sound Barcelona by Burak Cingi