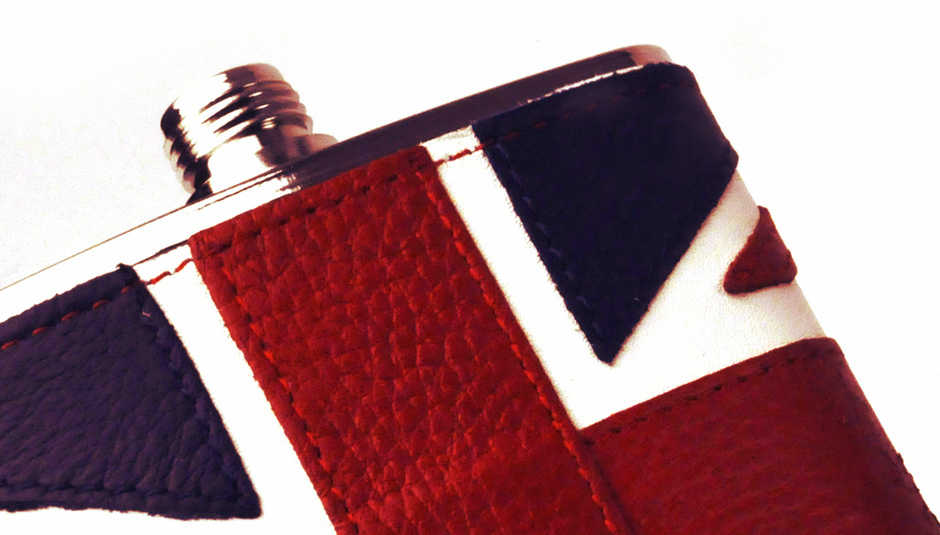 DiS celebrates the best of what's happening in British music at the moment in one massive playlist.

Tonight's Brit Awards, handing out gongs to the biggest sellers and brightest hopes, will no doubt leave a lot of fairweather music fans at a loss.

However, in "our world", where slowly but surely, acts can still "do a National" and find themselves headlining The O2 arena or "do a Mogwai", by having a career spanning two decades, which places innovation at its core, it's important to take stock of where we're at. After all, celebrating the best and handing out trophies is what awards shows attempt to do. The Brits is just short-hand for what the major labels are successfully selling.

To remind everyone how damn great things are right now, we asked our team to recommend a few tracks by acts that are exciting them at the minute. A of their suggestions were compiled into this big ol' playlist, partly for you to explore, but mostly for your to shove in the face of anyone moaning about the state of music after watching The BRITS.

You can also subscribe to this playlist over on Spotify.

Fyfe on getting it right the second t...