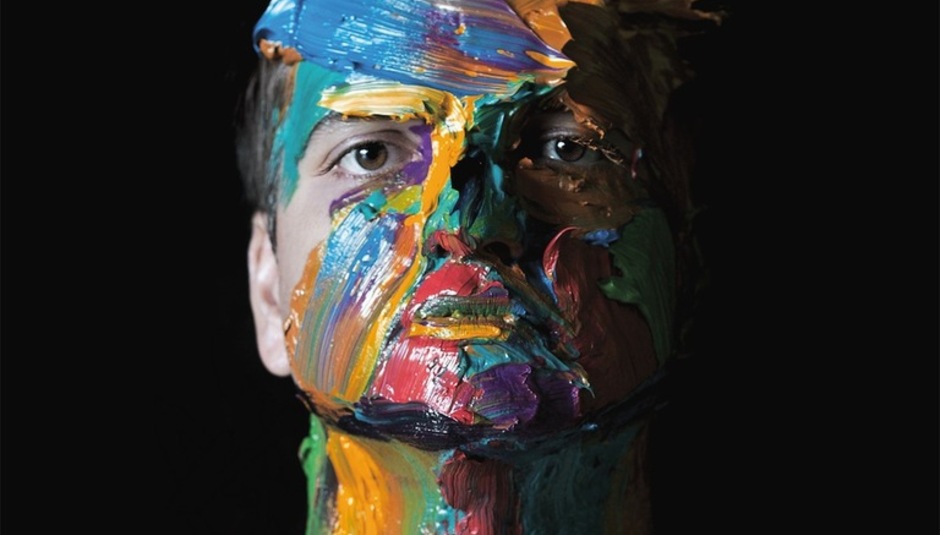 Fyfe on getting it right the second time around

Fyfe on getting it right the second time around

Paul Dixon aka Fyfe, talks about getting it right the second time around...

"No matter how excited we get about the soaring popularity of streaming services, or the reemergence of vinyl in all its contextualised hilarity it's clear the industry is in fairly rapid decline. It’s interesting that an increasingly frequent question posed to me in interviews is 'so why did you decide to sign to a label at all?’. On the face of it this seems sensible enough, we are after all bombarded with the notion that it's never been easier to be an independent artist.

Whist it's true that 'the Internet' happened and the majors no longer monopolise distribution networks, I would argue that it's never been easier to be a hobby musician who earns a bit (sometimes quite a lot) of pocket money, yet it's never been harder to start and succeed as a full time, full on, bona fide ‘career artist/ band/ musician’. The once widely inhabited and richly creative space between the mega Pop-Star and the hobbyist is quickly shrinking.

It is within this context that I would like to explore the actual theme of this feature (sorry DiS editors) - those artists who get their break the second or even third, dare I say fourth time of trying - more on that soon.

So who am I and why do I have authority to make these statements? Well, I'm Paul Dixon aka David's Lyre aka Fyfe.

I signed to a major label aged 20 under the pseudonym David's Lyre. After a whirlwind 18 months I was dropped and self-released my album ‘Picture Of Our Youth’. Disappearing to write for a year and put the past behind me, I changed musical direction and chose another equally difficult to explain name, Fyfe. I re-emerged by putting a track online called 'Solace' which did pretty well.

I then self-released an EP and did a couple more singles and took it as far as I felt I could. Then I signed to a great independent label called Believe Recordings (My debut album Control comes out March 9th).

I would equate the period being signed to a major label with David's Lyre to taking a degree in 'the music industry'. Perhaps I treated it that way even more so because I left my economics degree at Manchester University to pursue music full time once signing - at points I would even refer to my album as my dissertation when all my friends were struggling with theirs too. I made an enormous amount of mistakes, spent an obscene amount of other people's money but the key is I left the whole process wiser. More importantly I emerged hungry.

The greatest challenge for emerging artists is simply cutting through the noise. The sheer amount of ‘stuff’ on the internet is staggering, as you probably know “300 hours of video are uploaded to YouTube every minute" so it’s increasingly difficult to keep people’s attention when the possibilities are quite literally endless. The question is, why can some still make a career and others not, and particularly why does it feel like a growing proportion of those finding some success are also those who have tried before?

There are six observations I’m going to put to you to go some way to unpacking this question. These are taken from my own experience of being a second-timer, knowing several others personally and watching the careers of many from afar.

I guess nearly all subsequent points could potentially fall under this heading. Equating the period of my first record deal to a degree course may seem far-fetched, but the insider knowledge gained by those who have tried before is invaluable. For example, understanding what opportunities not to take and where not to spend money, whether you might need to sign to a label or not and when that might be.

It’s so difficult for labels, blogs and consumers to effectively curate such a large talent pool - in a way the more noise there is the more it favours those who understand the industry that little bit more. Simply knowing who it is that might need to hear your music to unlock certain opportunities and maybe even having some of those relationships already in place can make the difference.

Also, the fact that the industry is in a perpetual state of change magnifies the value of any understanding of its inner workings - allowing artists, managers and smaller labels to be flexible and create hybrid ways of working.

The fact second-timers have picked themselves up and tried again shows a determination to succeed and a confidence that outweigh the fear, or even shame, of failure. I think we can also assume the desire to make a career for themselves within the music industry runs deeper than the surface - this is no longer a situation where a kid dreams of easy fame.

Many of the most successful entrepreneurs have been declared bankrupt at least once and I think there are parallels here for artists. It’s all part of the learning process. (Here’s a list of 30 famous entrepreneurs who went bankrupt before and sometimes despite becoming successful.)

I would say there has been a shift in the way those within the industry regard those with prior experience. Rather than artists being viewed as damaged goods they are seen as potential assets by labels and interesting studies for journalists.

However, caution is understandably exercised as no one wants to sign people who are bitter and burned-out, although let’s face it, this often makes for some interesting articles and songs.

Second-timers have a more refined grasp of good song vs. great song through previous run-ins with A&Rs and time considering those songs which have connected with the audience in the past. Also, just by the nature of being older and wiser are better song-writers than they were the first time around.

Whether you are an independent artist, on an indie label or a major, people can only work with what you give them. For those who choose to sign to labels it should be the start of raising your game even more. However, it’s all too often seen as the ‘ticket to success’ and thus time to put your feet up. Second-timers will know this and put their all into trying to make it work.

I'm not interested in yearning for 'the good old days' and especially not in playing the blame game, but it’s fair to say making a career in the music industry is extremely difficult and increasingly rare. Whether I love or loathe the music of a successful artist or band I try to make my first response be ‘good for them for making making music into a living’. Being a second-timer isn’t an open door to success but you do get the sense that increasingly for those who have knocked before, it has been left slightly ajar."

Fyfe's debut album Control is out on March 9th 2015 through Believe Recordings, with an 8 date UK tour starting on March 25th. 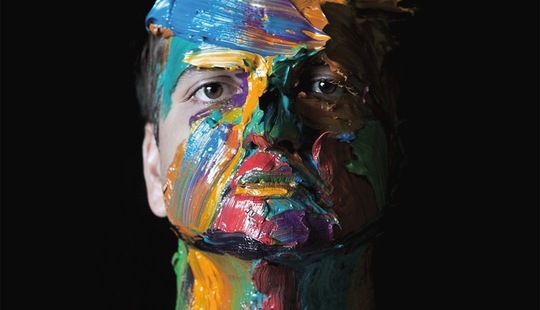