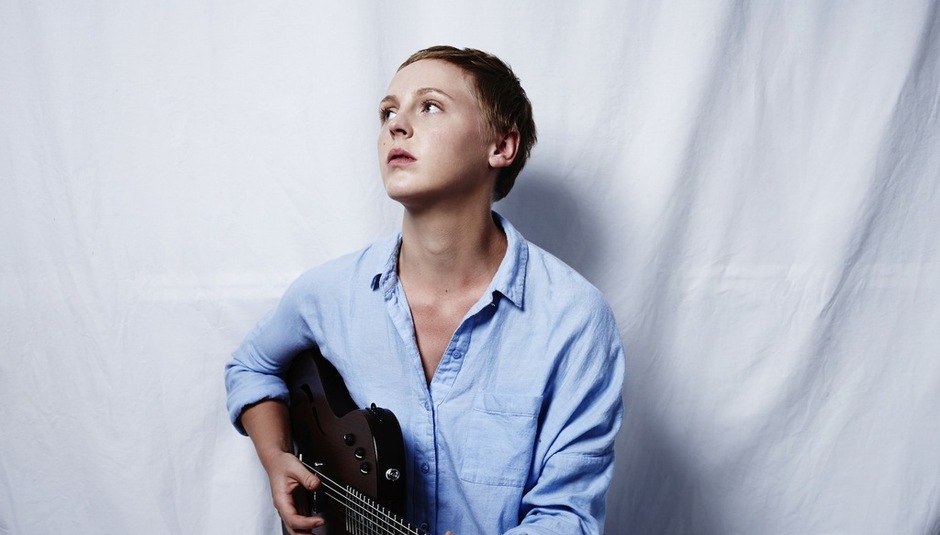 A Hint of Rage: Laura Marling at The Silver Bullet - Live Report

A Hint of Rage: Laura Marling at The Silver Bullet - Live Report

There’s a change in Marling. It’s a change that brings with it a darker, edgier sound and an animated performance in this tiny, dingy rock club.

With silver cropped hair and baggy jumper, she rolls her head to riffs from an electric Fender and sings through gritted teeth. She’s mad about something – maybe a relationship, maybe that married man she mentions so often in her new material, maybe the memories of her days living in LA which ended late last year.

Whatever the reason, songs taken from her forthcoming new record Short Movie are emotional with a hint of rage. They’re brilliant for so many reasons, channelling Patti Smith or PJ Harvey instead of the Bill Callahan Joni Mitchell mix from her last album.

The gig starts electric, but gently, with ‘False Hope’. Within a couple of minutes her band kicks in, filling the tiny space with some kind of folk punk noise. It’s new and refreshing for Marling.

Moving to acoustic – both guitar and double bass – ‘I Feel Your Love’ is wrapped around a west coast influence. It’s beautiful, but oozes anger and pain in her lyrics and her face. Marling’s voice is flawless and passionate, the tone desperate and intimate, but never angsty. This is a song about heart break, mapping her journey into adulthood both musically and personally.

As most in this room haven’t heard her new songs (except maybe the lyrically watered down radio edit of ‘Short Movie’) she throws in older numbers from her past three albums. Anything before then has been banished from all existence. Not being one to repeat old sounds and old ground, ‘Master Hunter’ is arranged in a style more akin to Cake or Rage Against the Machine, book-ended by incredible drum fills. You can tell she loves performing it this way.

A list of acts of morality from the daughter of a sex cult leader, an impromptu happy birthday to celebrate Marling’s 25th and the title track of her new album close the night. As always with Marling, there is no encore. We’re left with excited anticipation for her next record and an awe that we’ve seen one of today’s finest singer songwriters in such an intimate setting.